McDonald’s revenue fell short of expectations in the second quarter as coronavirus restrictions shuttered stores in China and higher prices took a toll on U.S. demand.

The Chicago burger giant said its revenue fell 3% to $5.72 billion in the April-June period. That was short of Wall Street’s forecast of $5.8 billion, according to analysts polled by FactSet.

Same-store sales, or sales at stores open at least a year, were up nearly 10% worldwide. That was higher than the 6.8% that analysts had expected.

But there were double-digit declines for comparable stores in China, where restaurants were closed temporarily throughout the country for most of the quarter.

U.S. same-store sales rose 3.7%. McDonald’s said most of that increase was due to higher prices, with store traffic remaining flat.

Chief Financial Officer Kevin Ozan said McDonald’s is seeing some trade-down to cheaper items and lower sales of combo meals in the U.S., particularly among lower-income consumers. The number of customers per sale has also declined from the height of the pandemic, when locked-down families would often pick up large orders at the drive-thru.

Ozan said year-over-year U.S. price increases in the 8% to 9% range will likely continue through the remainder of the year as McDonald’s compensates for its higher costs. McDonald’s expects food and paper costs to be up 12% to 14% for the full year, while its labor costs are up 10%.

CEO Chris Kempczinski said McDonald’s has benefited from another form of trading down, with higher-income Americans choosing on some days to hit a McDonald’s rather than more expensive sit-down restaurants.

“Even though we’re pushing through pricing, the consumer is tolerating it well,” Kempczinski said.

In mid-May, McDonald’s sold its Russian restaurants to a McDonald’s licensee who operates 25 restaurants in Siberia. The restaurants began reopening last month under a new name: Vkusno-i Tochka (Tasty-period).

McDonald’s also reported a $271 million gain from the sale of its Dynamic Yield business to Mastercard. McDonald’s bought the startup __ which specializes in decision logic technology __ in 2019 in a bid to personalize its drive-thru menu boards.

Excluding one-time items, McDonald’s earned $2.55 per share. That was ahead of Wall Street’s forecast of $2.45 per share. 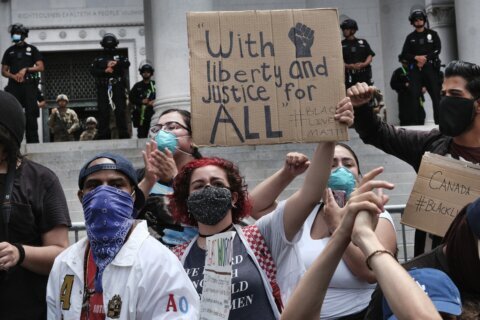 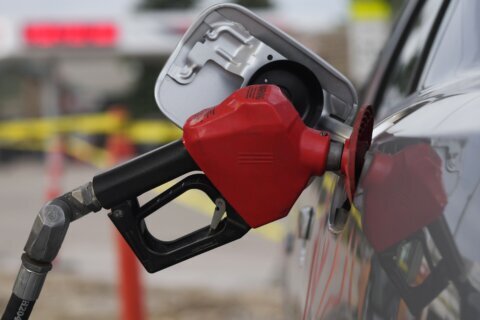