ATLANTIC CITY, N.J,. (AP) — Hundreds of Atlantic City casino workers picketed outside the Tropicana on Wednesday, as the union for employees at nine casinos is pushing for a new contract giving them a share of gambling halls’ post-COVID recovery.

The picketing comes at an uncertain time in Atlantic City: The casinos and their online partners are collectively making more money now than before the pandemic hit.

But the casinos say those statistics are misleading because they get to keep only about 30% of online and sports betting money, with the rest going to their third-party partners. They say that in-person revenue won from gamblers is the crucial metric, and not all the casinos have surpassed their pre-pandemic levels.

The old contract between the casinos and Local 54 of the Unite Here union expired early Wednesday. Union leaders and workers said they will demonstrate as often as necessary to show the casinos they’re serious about their demand that workers are able to make up ground as the casinos are trying to do so.

“We are united, we are ready to fight, and we have very specific asks in a new contract, number one of which is a raise that matters,” said union president Bob McDevitt. “Our hope is the individual casinos will recognize that these are really big numbers that they are racking up, and that the workers have not had a cost-of-living raise in a while.”

The union has been negotiating with Caesars Entertainment, which owns Caesars, Harrah’s and the Tropicana, as well as MGM Resorts International, which owns the city’s top-performing property, the Borgata. The Tropicana was selected for the picket in recognition of Caesars’ outsize role as the largest casino employer in the city.

Workers surrounded the casino, picketing on the Boardwalk, on Pacific Avenue and along side streets, but did not interfere with people entering or leaving the casino. They chanted, banged drums and plastic buckets, and blew whistles.

Nikki Schwendemann has worked in the Atlantic City casino industry for 37 years, most recently as a food server at the Borgata’s Angeline restaurant.

“Casino workers need a raise,” she said. “We’ve given back a lot over the years to the casinos, and now gas prices and food prices have gone up and people are desperate,” she said. “Mothers and fathers are having a hard time putting food on the table for their children. It’s time for the casinos to give back something to the workers.”

She said she would support a strike if the union decided to call one. McDevitt, the union president, said a vote by union members on whether to authorize a strike could be held by the end of June, but has not been scheduled.

Cleare Belfield as a housekeeper at the Hard Rock casino, where she said she cleans 12 rooms a day.

“We work hard and we deserve a raise,” she said. “The price of commodities is rising, and we have bills to pay.”

Gloria Rosario is a cook at the Borgata and has worked in Atlantic City casinos for 25 years. She said she loves her job but may have to seek employment in a different industry if the eventual new contract doesn’t provide a significant raise.

“What we’re making is not enough to live on,” she said. “I have four kids to support. You have to buy their clothes, their food. It’s hard.”

McDevitt said future pickets, possibly at different casinos, are likely. He also said contract talks thus far, while not successful, have been cordial.

“This is actually the best relationship between the union and the industry that we’ve had in years,” said McDevitt. “Whether that translates to a successful contract negotiation or a giant fight is anyone’s guess. But we’re going to march until we win.” 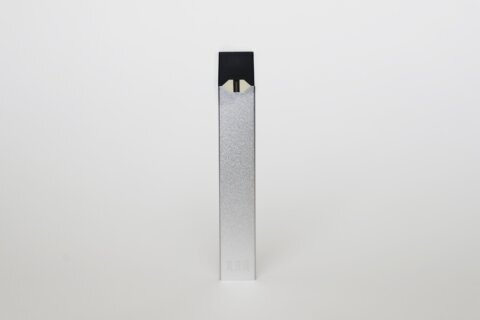 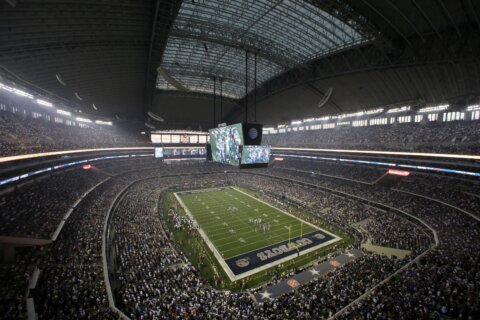 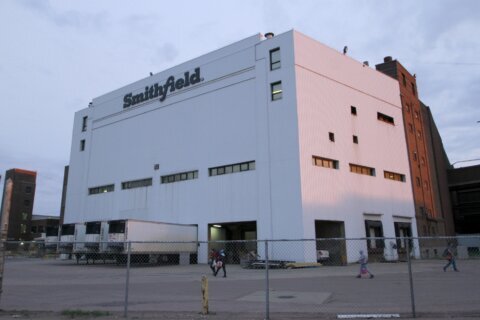