NASHVILLE, Tenn. (AP) — A Tennessee judge has declined to halt the state’s financial takeover of a majority-Black town near the site of a planned Ford pickup truck factory.

The ruling Thursday by Nashville Chancellor Anne Martin reasons that officials’ concerns in the town of Mason are “slightly outweighed” by the state’s need to oversee balanced budgets and financial woes in local governments.

Earlier this year, Comptroller Jason Mumpower raised eyebrows when he announced the state would take over financial supervision of Mason, a town near the site of a future Ford electric pickup truck factory, because of ongoing years of mismanagement. Mumpower made the decision after initially asking Mason’s town leaders to surrender their charter, which they refused to do.

Days after the takeover was announced, Mumpower added that the state could scale back its financial oversight if Mason met certain goals by this summer. Town leaders sued, seeking to stop the takeover and challenge the state’s legal standing to require that Mason get approval to spend more than $100.

As the legal challenge proceeds, the judge also wrote that she needs more information about the claims from Mason’s leadership that the state is treating the town’s majority-Black leaders differently than they have prior white administrators who were struggling with finances. They allege that the pending Ford plant has sparked extra scrutiny.

Martin wrote that “the allegations are significant and raise serious concerns about the Comptroller’s equitable exercise of his broad authority,” but said she has not yet seen enough evidence to determine whether Mason is being treated differently compared with similarly situated local governments.

Martin acknowledged the “harsh realities” on local government leaders who “did not contribute to the financial burden of the Town,” but said she also must “take into account the state’s interest in moving the Town towards financial stability and a balanced budget.”

The state’s attorneys have argued that a corrective plan formulated by the comptroller’s office will help Mason finally balance its budget without having to improperly dip into other funds.

The comptroller praised the judge’s ruling.

“We will continue to work with Mason so that it can pay back its debts, operate on a balanced budget, and deliver timely financial statements,” Mumpower said in a statement. “The citizens and taxpayers of Mason deserve a financially sound government that is set up for success.”

At a hearing last week, an attorney representing the town argued that while the state has previously taken over other towns’ finances, it did so without asking a local jurisdiction to first give up its charter. He also argued that the state overreached its authority by demanding approval of any expenditures above $100.

The state’s attorney defended the strict expenditure limit, saying it was based on “historical data” provided by Mason officials. The judge remarked that $100 is “a small amount for anyone to run a business.”

Located in Tipton County, Mason is not far from the planned, $5.6 billion Ford factory in neighboring Haywood County. Officials say the plant, which will produce electric pickup trucks, will boost West Tennessee’s economy. Ford plans to employ about 5,600 workers at the plant, and construction of the factory will create thousands more jobs.

News of Tennessee’s plan to take over Mason’s finances sparked criticism from many of the state’s Black and Democratic leaders. Republican Gov. Bill Lee told reporters last month that he had not spoken to Mumpower about the decision. However, his office acknowledged in mid-March that “Ford is a bit spun up over this” in an email provided to The Associated Press through a public records request.

The 2020 census shows Mason’s population as about 1,330. But that fell to less than 800 after a prison closed recently.

Mason has already voted to use about $227,000 of the federal pandemic funds it received to pay back part of the nearly $598,000 the town owes its water and sewer funds. 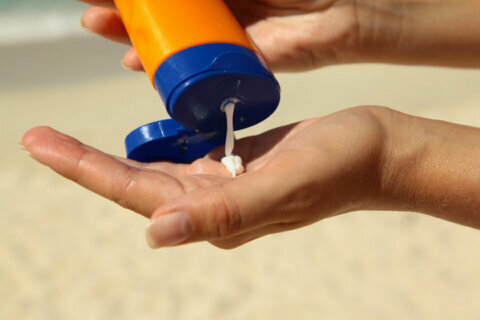 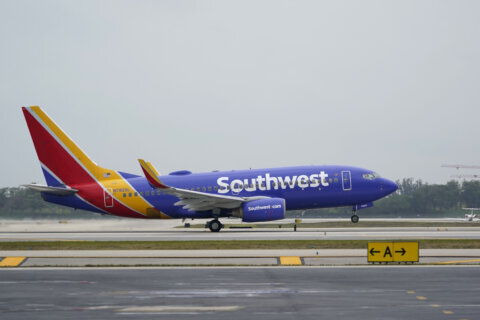