WASHINGTON (AP) — President Joe Biden met virtually with independent farmers and ranchers Monday to discuss initiatives to reduce food prices by increasing competition within the meat industry, part of a broader effort to show his administration is trying to combat inflation.

On food costs, Biden is building off a July executive order that directed the Agriculture Department to more aggressively look at possible violations of the 1921 Packers and Stockyards Act, which was designed to ensure fair competition and protect consumers. Meat prices have climbed 16% from a year ago, with beef prices up 20.9%.

The president said the higher prices have been the subject of frustration at his own kitchen table. His wife, Jill, was talking Sunday with her sister and a friend about a pound of hamburger meat costing $5 a pound, compared with less than $4 before the pandemic.

The administration is targeting meat processing plants, which can shape the prices paid to farmers and charged to consumers. The White House issued a fact sheet saying the top four companies control 85% of the beef market. In poultry, the biggest four processing firms control 54% of the market. And for pork, the figure is 70% for the four biggest firms.

Some industry groups are pushing back against the administration’s planned oversight of the food industry.

Neil Bradley, executive vice president and chief policy officer at the U.S. Chamber of Commerce, said the coronavirus and higher costs for energy and labor are driving meat prices higher, not the corporate structure of the industry.

Bradley said the administration is practicing politics instead of economics and “government intervention would likely further constrain supply and push prices even higher.”

Mike Brown, president of the National Chicken Council, said, “This looks like a solution in search of a problem.” He said the administration is using the food industry as a “scapegoat for the significant challenges facing our economy. ”

Yet there are also groups representing farmers and cattlemen who applauded Biden’s moves, saying the current system has put independent producers and consumers at a disadvantage.

“We must get to the bottom of why farmers and ranchers continue to receive low payments while families across America endure rising meat prices,” said Zippy Duvall, president of the American Farm Bureau Federation. “We are encouraged by the administration’s willingness to work with lawmakers on both sides of the aisle to improve price discovery in the cattle markets.”

Biden outlined plans to distribute $1 billion from the coronavirus relief package to help independent meat processors expand. He also highlighted money to train workers in the industry and improve conditions, as well as issue new rules for meatpackers and labeling requirements for being designated a “Product of USA.”

The Justice Department and the Agriculture Department will launch a joint effort to make it easier to report anti-competitive actions to the government. The administration will also seek to improve the transparency of the cattle market, with Biden saying, “A free market isn’t truly free without transparency around prices.”

The effort is part of a broader attempt to regain control of America’s economic narrative. Besides inflation, the repeated waves of coronavirus outbreak have dampened people’s opinions about the economy despite strong growth over the past year.

Biden will have an opportunity to highlight the economy’s strengths with the December jobs report being released Friday. Economists surveyed by FactSet expect that the United States added 362,000 jobs last month with the unemployment rate ticking down to 4.1%. Gains of that magnitude would indicate that the U.S. added roughly 6.5 million jobs last year, more than in any other previous year in a reflection of population growth and government spending. 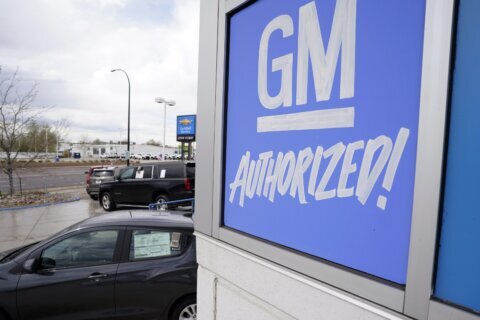 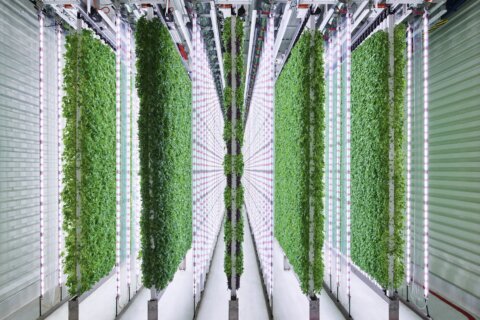 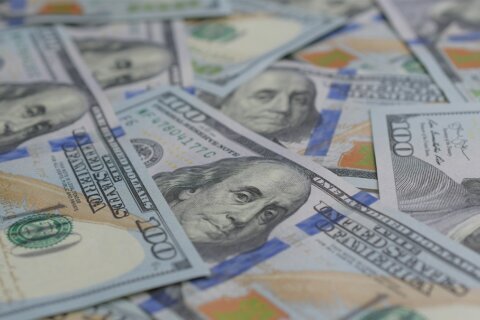