Facebook Inc.: A look at other corporate rebranding efforts

NEW YORK (AP) — Facebook Inc. announced Thursday that it is changing its name to Meta Platforms Inc., joining a long list of companies that have tried to rebrand themselves over the years.

The move comes as the company deals with the fallout from the Facebook Papers, a leaked document trove that has revealed the ways Facebook ignored internal reports and warnings of the harms its social network created or magnified across the world.

The name of the Facebook app itself won’t change, but CEO Mark Zuckerberg says the broader company will focus on the “metaverse,” a virtual computer-generated space where people can interact. It includes other growing businesses that aren’t its namesake site, such as virtual reality hardware branch Oculus and Horizon Worlds, virtual reality software that’s still in beta testing mode.

A corporate rebranding strategy sometimes works — such as Andersen Consulting, which changed its name to Accenture — but sometimes fails — for example, when Tribune Co. tried to rebrand as Tronc and was widely ridiculed. Here’s a sampling.

ValuJet was founded in 1992 as a low-cost airline, but a plane crash in 1996 with 110 fatalities left the brand tarnished. It acquired AirTran Airways in 1997 and took on the name of that airline. Southwest Airlines bought AirTran in 2011 and AirTran flights ceased in 2014.

Andersen Consulting was a successful consulting spinoff from accounting firm Arthur Andersen. Friction with its parent led to a legal battle that concluded with Andersen Consulting not legally able to use the name Andersen, so it rebranded to Accenture. The timing of the rebranding was fortunate when Arthur Andersen became embroiled in the Enron financial scandal later in 2001.

Tobacco giant Philip Morris changed its name to Altria to try to focus the public perception more on the consumer food products it owned under the Kraft brand rather than tobacco. But people still equated Altria with cigarettes, and Altria ended up spinning off Kraft in 2007 and refocusing on tobacco.

Netflix didn’t rename the whole company Qwikster, but in 2011 it announced it was going to split into two services, with the online service we know today remaining Netflix, and the physical DVD rental service, known for its red envelopes, renamed Qwikster. Coming on the heels of a price increase for customers who suddenly had to pay for two services instead of one, subscribers were in no mood to humor the whimsical name and lambasted it online. Netflix dropped the name a few months later.

The company now known as CVS Health had a long history of buying up pharmacy and retail chains to expand, and in 2006 bought pharmacy benefits manager Caremark and became CVS Caremark Corp. It changed its name to CVS Health in 2014 and stopped selling cigarettes in a bid to rebrand as a health-conscious company, not just a drugstore chain that makes money on prescriptions.

In 2015, Google was facing increasing complaints from investors that its forays outside of its core search business, dubbed “moonshots,” weren’t transparent enough. It was also facing growing antitrust concerns over its advertising business. So the company rebranded itself as Alphabet, a conglomerate that breaks out more financials for its operations beyond search.

Founded in 1847, Tribune Publishing has a storied history as publisher of the Chicago Tribune and other major daily papers. But in 2016, newspaper advertising revenue was disappearing and big chains were consolidating. Tribune, trying to stave off an acquisition bid by Gannett and increase online ad dollars, announced a name change to Tronc Inc., which stood for “Tribune online content.” The name was widely ridiculed, and Tronc changed its name back to Tribune Publishing in 2018.

Verizon had high hopes when it spent about $9 billion buying AOL and Yahoo over two years starting in 2015. It housed the media companies in a division it called Oath. But the hoped-for revenue from the aging online brands didn’t materialize. The year after buying Yahoo, Verizon wrote down the value of the combined operation, roughly the value of the $4.5 billion it had spent on Yahoo, and renamed it Verizon Media. Verizon sold the division earlier this year to a private equity firm for $5 billion, and it was renamed again, to Yahoo.

Priceline’s name change to Bookings Holdings reflects the shift in popularity from Priceline.com, which started out selling flights, to Booking.com, a Dutch hotel and vacation rental site Priceline bought in 2005, which is now the company’s most profitable site. Priceline grew quickly after it was founded in 1997 on the popularity of its name-your-own price feature, but hotel and vacation rentals are more profitable than selling flights.

Shifting from a name to initials is a popular way to rebrand: Kentucky Fried Chicken to KFC or Restoration Hardware to RH, for example. Weight Watchers switched to its initials in an effort to get away from the idea that it is a diet company, as people increasingly become aware dieting isn’t healthy and that weight isn’t necessarily tied to overall wellness.

Striking Kellogg’s workers to get 3% raises in new contract 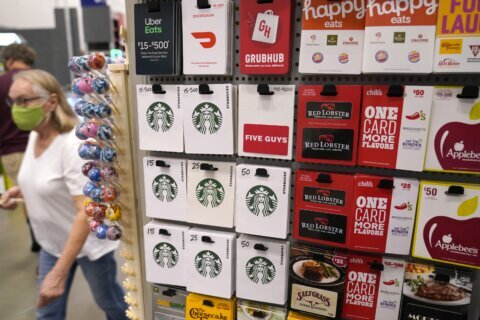 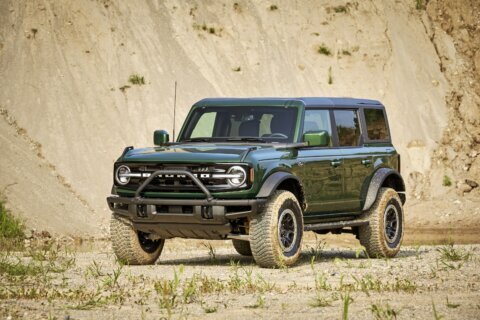