Lordstown Motors expects to begin limited production of its electric pickup truck next month, yet the future of the Ohio start-up remains hazy.

In addition to this week’s announcement that the company, based just outside of Youngstown, aims to begin production in September, Executive Chairwoman Angela Strand said Lordstown also expects to complete vehicle validation and regulatory approvals in December and January. The first deliveries to a select group of customers should begin in the first quarter, Strand said, with commercial deliveries expected early in the second quarter.

However, the company has fought to secure new funding and on Friday it said again that it was unable to guarantee that it will last through the year.

Lordstown said it had cash and cash equivalents of approximately $365.9 million and an accumulated deficit of $367.9 million at the end of June. It had a net loss of $233.4 million for the six months ended June 30.

The company repeated Friday that its current level of cash is not sufficient to fund commercial scale production.

Current conditions “raise substantial doubt regarding our ability to continue as a going concern for a period of at least one year from the date of issuance of these unaudited condensed consolidated financial statements,” Lordstown said.

Shares, which have fallen more than 70% this year, slid another 5% Friday.

Lordstown has been under increasing scrutiny in recent months after the company acknowledged that it had no firm orders for its vehicles, just after saying it had enough demand to maintain production through 2022. The company’s CEO and chief financial officer resigned and this month, Lordstown acknowledged receiving two subpoenas from federal regulators and said that prosecutors in New York have opened an investigation.

The company said its currently evaluating various funding options and may look to raise additional funds.

Last month Lordstown disclosed in a filing with the Securities and Exchange Commission that it received an investment of up to $400 million. Hedge fund YA II PN Ltd agreed to buy up to $400 million worth of its shares over three years. 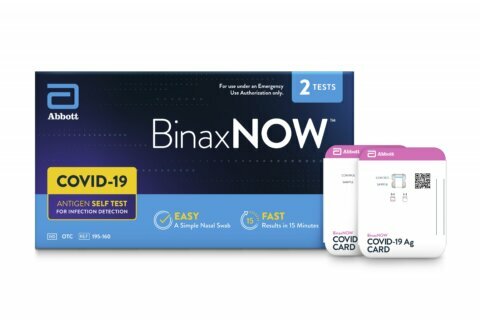 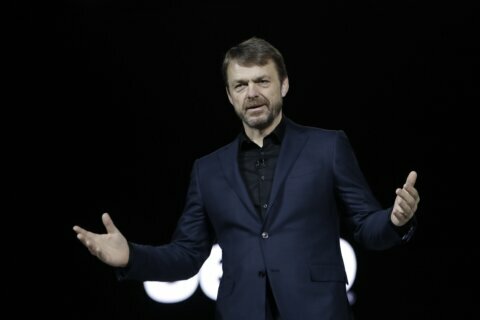 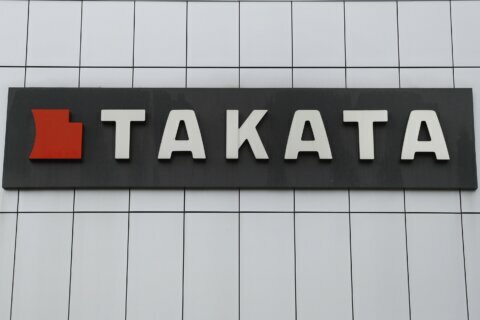