Hamlin released more details Saturday about the new partnership and said he is in the final stages of securing a charter for Busch’s No. 45 Toyota in 2022. Charters guarantee teams 36 spots in each week’s 40-car field. Without one, Busch would have to qualify for every race.

“Nothing to announce yet, but we feel very confident,” Hamlin said.

Hamlin, a three-time Daytona 500 winner, partnered with Jordan this year to build a team around Bubba Wallace, NASCAR’s only Black driver. It was an easy startup because Wallace brings millions in sponsorship. Monster Energy, which sponsors Busch’s No. 1 Chevrolet at Chip Ganassi Racing, will move with Busch to 23XI next year.

Jordan wore No. 45 when he returned to the NBA in 1995 following his first retirement. Wallace drives the No. 23, which is most associated with Jordan’s career.

In NASCAR, the No. 45 has long been associated with the Petty family. It was piloted by both Kyle Petty and his son, Adam, who was killed at age 19 in a 2000 crash. 23XI reached out to Kyle Petty for his approval to get the car number back on track.

“Kyle was excited to see it used,” Hamlin said.

23XI Racing made it clear all year that it wanted to expand to two cars and eventually more. The next step, though, is making both cars competitive.

“It’s always been a vision of ours to expand,” Hamlin said. “This is the first step in that. However, for us, it’s going to be how can we get our two cars running up front before we think about doing anything further. Our focus is going to be solely on these two guys and how can we get them up front, in the top five, every single week contending for race wins.

“That’s our goal. You can’t just expand just to expand. You’ve got to figure out what it takes to win first. I think Kurt instantly jumps us up to that level.”

Busch welcomed the move and said the offer allowed him to put off retirement thoughts.

“For me, I’ve completed quite a bit of my checklist in NASCAR,” Busch said. “But this is another box that I didn’t know to exist and that is building a new team from scratch, working with Toyota and having a strong relationship with Monster Energy to go to a new program. So all that kind of leapfrogged up ahead of walking away from full-time NASCAR driving.”

When 23XI introduced its second car Friday, the video raised eyebrows because the No. 45 on the side of the car was moved forward. Instead of being in the center of the door, it was considerably closer to the front wheels. It was a clear indication that NASCAR plans to allow numbers to move on the Next Generation car to allow sponsors more prominent ad space on racecars.

Busch drove Chevrolets for Ganassi and Phoenix Racing. He drove Dodges for Team Penske. He drove Fords at Stewart-Haas Racing. And now he will get behind the wheel of a Toyota for 23XI. He has driven a Toyota before, just not full time. He won at Darlington Raceway in 2012 in the Xfinity Series while driving for his brother’s team, Kyle Busch Racing.

“For Toyota, this family, this is almost serendipitous,” said David Wilson, president of Toyota Racing Development. “We’ve been in the winner’s circle together before and I have no doubt we will be back.” 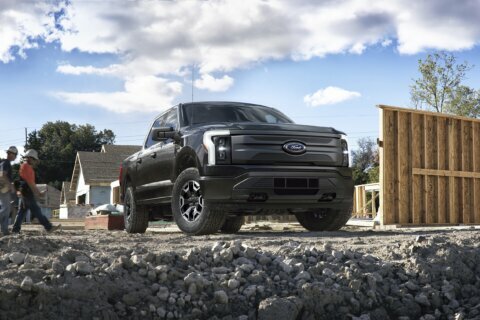 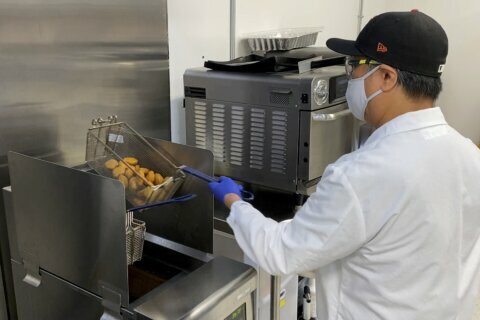 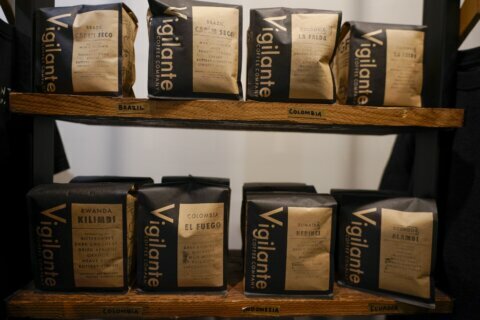