Walmart to again close its US stores on Thanksgiving Day

NEW YORK (AP) — Walmart says it will close its U.S. stores on Thanksgiving for the second consecutive year.

The nation’s largest retailer and biggest private employer said Friday that it wants to give workers time off for all their “hard work and dedication” to the company. It follows the decision by Target Corp., which announced back in January it would be closing its stores again on the annual late-November turkey feast.

“Closing our stores on Thanksgiving Day is one way we’re saying ‘thank you’ to our team,” wrote Dacona Smith, executive vice president and chief operating officer for Walmart U.S., in a corporate blog.

The move shows how the pandemic will have lasting effects on the retail industry’s strategies, even as the health virus ebbs. For almost a decade, Black Friday store shopping had been kicked off with big crowds on the Thursday of Thanksgiving and expanded into Friday. However, last year, given safety concerns, most stores were closed on Thanksgiving.

Walmart, like other stores, successfully pushed more sales online to reduce crowds in its stores. But, even as safety protocols relax, the Bentonville, Arkansas-based retailer apparently believes that not having the Black Friday kickoff on Thanksgiving won’t hurt its business.

Given the clout of Walmart and Target, other major retailers will likely follow their lead again this year. 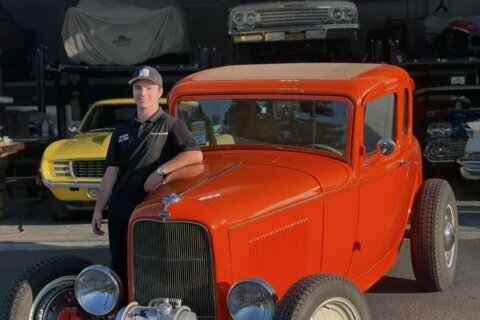 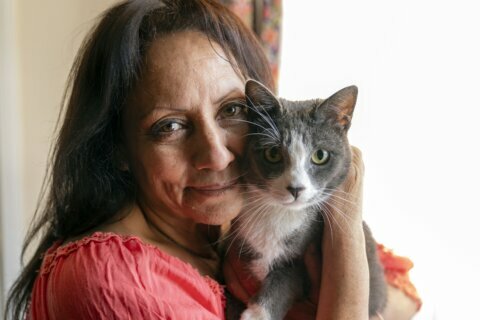 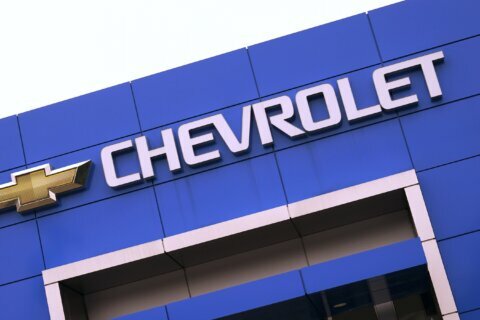