US consumer credit rose a solid $9.7 billion in December

WASHINGTON (AP) — U.S. consumers increased their borrowing in December by $9.7 billion, as Americans took out loans to buy autos or finance their educations.

But credit card use declined for the third-consecutive month.

The rise in total borrowing in December was down from a gain of $13.9 billion in November, the Federal Reserve reported Friday.

The slowdown came as the category that includes credit cards fell by $2.95 billion in December. That category has been up only two months over the past year as households eased off their use of their cards in the midst of a pandemic-induced recession.

The report showed that borrowing in the category that covers auto and student loans rose by $12.7 billion in December, slightly lower than the $14.6 billion gain in November. That category has fallen only once over the past 12 months.

Consumer borrowing is a closely watched indicator of the willingness of households to borrow to bolster their spending, which accounts for 70% of economic activity.

Last week, the government reported that the overall economy expanded at an annual rate of 4% in the October-December quarter, a significant slowdown from a record 33.4% rate of gain in the third quarter. The slowdown reflected in large part a drop in the growth of consumer spending to a rate of 2.5% in the fourth quarter, down from a record surge of 41% in the third quarter.

The Biden administration is pushing for Congress to approve a $1.9 trillion relief bill that would provide a new round of payments of $1,400 to individuals to bolster an economic recovery. 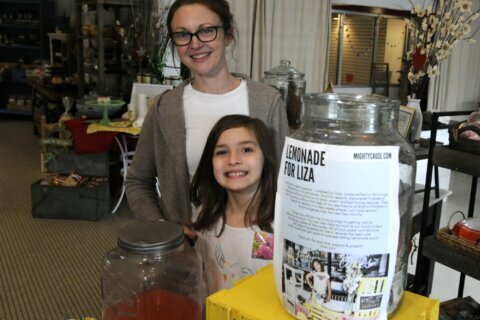 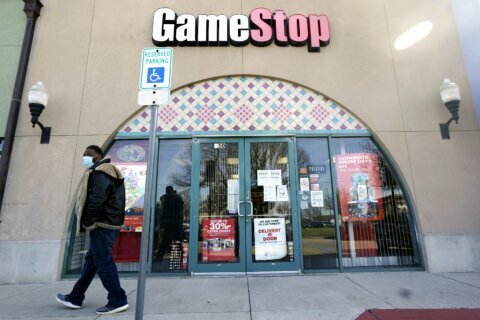 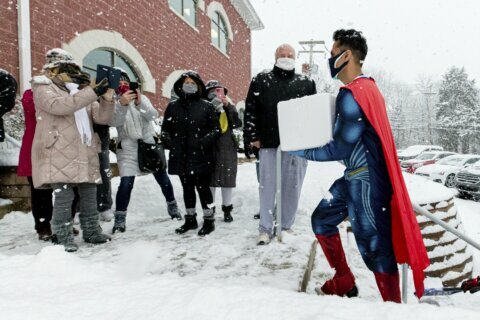