NEW YORK (AP) — Department stores Nordstrom and Kohl’s offered on Thursday a snapshot of their holiday 2020 performance that underscored the challenges ahead as they navigate a pandemic.

Kohl’s Corp. delivered a better assessment of fiscal fourth-quarter earnings, but a key sales measure was down more than analysts expected.

Upscale Nordstrom reiterated its guidance for the fiscal holiday quarter, saying it expects to see a drop in total sales in the low 20% range compared with the year-ago period. But for the current fiscal year, retail sales and credit card revenue should increase 25% compared to the year-ago period when its sales were temporarily closed because of the pandemic, the retailer said. Online sales should account for 50% of total sales.

Kohl’s, based in Wenomonee Falls, Wisconsin, said that preliminary earnings for the quarter ended Jan. 30 are in the range of $1.00 to $1.05 per share. Analysts expected 70 cents per share, according to FactSet. Sales at stores opened at least a year were down 11%. Analysts had expected a 7.9% drop.

Online sales growth rose more than 20%, and accounted for more than 40% of net sales, Kohl’s said.

In a statement, Kohl’s CEO Michelle Gass attributed the better-than-expected earnings results to its managing expenses tightly. She also noted that initiatives like its partnership with beauty chain Sephora will help boost sales.

In December, Kohl’s announced it would replace its cosmetic areas with Sephora, starting with 200 locations this fall. It will expand to at least 850 stores by 2023.

Long term, Nordstrom, based in Seattle, expects total revenue to increase in the low single digit percentage range. To drive sales, the department store said it will shift more of its business to its off-price Nordstrom Rack division. It’s also expanding its selection online. It plans to expand the number of items from a total of 300,000 to more than 1.5 million.

Kohl’s is expected to report its final financial results on March 2. 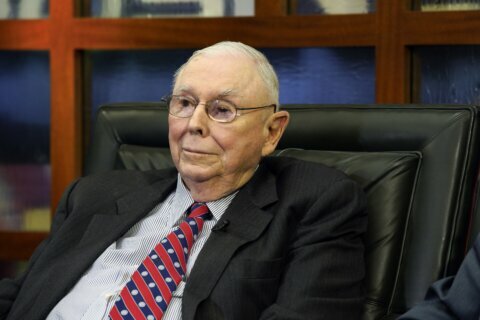