Anheuser-Busch investing $1B to modernize US facilities

Anheuser-Busch said Wednesday it’s investing $1 billion over the next two years to modernize its U.S. facilities.

Nearly half that amount will go to the company’s 12 major U.S. breweries, including its 169-year-old flagship brewery in St. Louis. Anheuser-Busch said it will spend $100 million for new can lines and $100 million on solar panel installation and other sustainability measures.

Anheuser-Busch, a subsidiary of Belgium-based AB InBev, said the investment will be spread across facilities in 26 states. The company has more than 120 facilities and 19,000 employees in the U.S.

Anheuser-Busch said it also plans to spend $50 million to increase its seltzer brewing capabilities. U.S. sales of hard seltzers like White Claw and Bon Viv __ which is made by Anheuser-Busch __ have grown rapidly in recent years even as beer sales have declined.

Consumption of ready-to-drink beverages __ a category that includes canned cocktails and hard seltzers __ rose an estimated 43% in 2020, according to a study of 19 countries by IWSR Drinks Market Analysis, a London consulting firm. Beer and wine consumption both fell 9%.

Anheuser-Busch’s Super Bowl ads will reflect that trend this year, with spots for Bud Light Seltzer Lemonade and Michelob Ultra Organic Seltzer in the lineup.

Anheuser-Busch isn’t the only big company shifting to meet demand for seltzer. Coca-Cola Co. __ which sells only a handful of alcoholic beverages around the world __ will soon launch Topo Chico Hard Seltzer in the U.S. 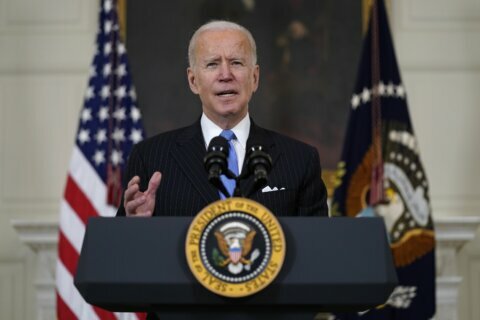 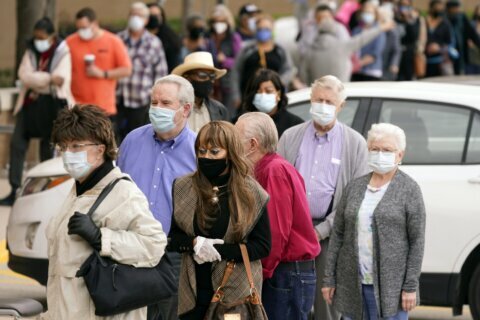 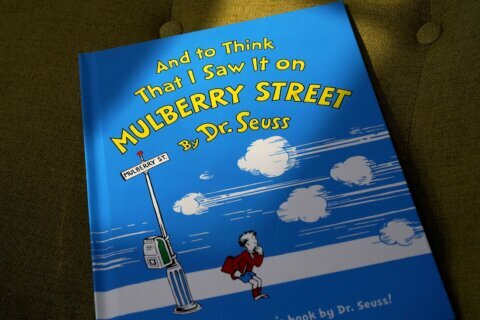