ATLANTA (AP) — A South Korean auto parts supplier will invest more than $240 million to build a transmission factory in western Georgia with plans to hire 678 workers.

Hyundai Transys announced plans Tuesday for the new factory in West Point, adjoining an existing Hyundai Transys factory and a Kia Motors Corp factory. Both are parts of Hyundai Motor Group, the Korean auto conglomerate that sells cars under the Kia and Hyundai brands.

Hyundai Transys says the new plant will build eight-speed transmissions. The 620,000-square foot (58,000-square meter) plant will be part of the Kia campus just off Interstate 85 in West Point near the state line with Alabama.

The company, created by a merger of two Hyundai affiliates last year, also makes axles and vehicle seats. It has operations in South Korea, the United States and seven other countries. The company said the investment will create 165 others jobs and its total employees in Georgia will rise above 1,700 once the new plant is complete.

“I am absolutely thrilled that Hyundai Transys will make this long-term investment in West Point, but most importantly for the new jobs being created,” West Point Mayor Steve Tramell said in a statement.

Many supplier plants are clustered near the Hyundai plant in Montgomery, Alabama, and the Kia plant in West Point, with others scattered around and between the two plants. Kia, affiliates and suppliers had more than 4,300 employees in Georgia’s Troup County in 2018, according to county financial documents.

It’s the largest industrial announcement, by value of the investment, made so far this year in Georgia.

“The level of trust built through years of capital investment, employment, and training support – along with new opportunities unmatched by any other states – made Georgia a natural choice,” Hyundai TRANSYS Georgia Powertrain President Sangkil Jung said in a statement.

Final incentives for Hyundai Transys have not been agreed on yet, said Marie Hodge Gordon, spokesperson for the Georgia Economic Development Department.

The company will qualify for a state income tax credit that allows the company to deduct $3,500 per job from its Georgia income taxes for five years. If Hyundai Transys doesn’t incur $2.37 million in state income taxes each year, it can also use the credit to get cash payments redirected to it out of the money it withholds from employee paychecks for state income taxes, given its location in what the state classifies as a less-developed area.

Workers must make at least $28,000 a year for Hyundai Transys to qualify for tax credits.

Gordon said the state will pay to train Hyundai Transys workers. The state could chip in money to pay for infrastructure, and Hyundai will automatically qualify for tax breaks that will save it millions in sales and use taxes on machinery.

Local officials could also abate property taxes. West Point’s financial statements show that in 2018, Kia, its affiliates and suppliers were receiving $2.85 million in property tax breaks from the city alone.

Kia got subsidies and tax breaks worth more than $450 million to locate its plant in West Point that opened in 2009, with the state aiming to revitalize a region hit hard by the closure of textile and apparel plants. Because the plant is only miles from the Alabama state line, a significant number of its workers live in that state. 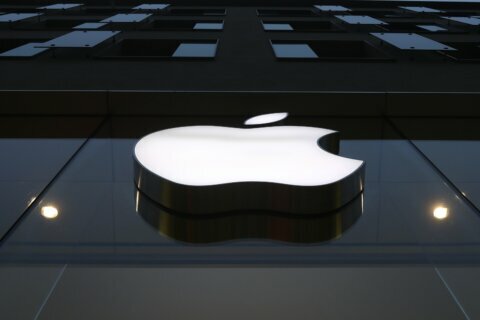 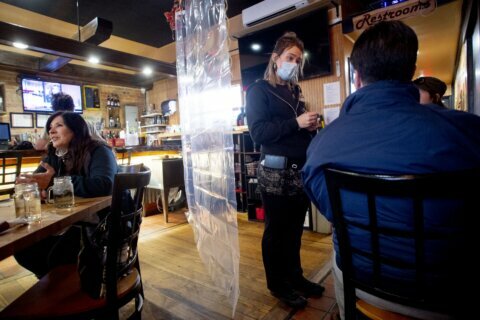 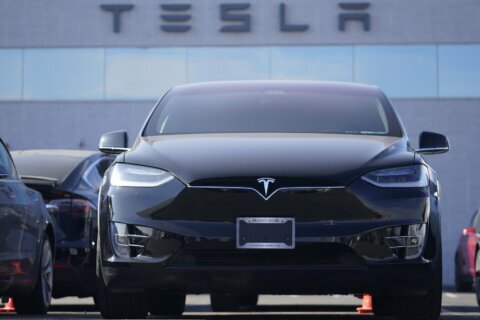