DADE CITY, Fla. (AP) — A fire early Thursday killed as many as 240,000 chickens at a Florida farm operated by one of the nation’s largest egg producers.

The Pasco County fire department reports that three barns each containing up to 80,000 chickens each caught fire at the plant operated by Mississippi-based Cal-Maine. It was reported about 1 a.m.

The company says on its website that it is the largest producer and distributor of shell eggs in the United States. It sells under brands including Egg-Land’s Best and Land O’ Lakes.

The farm, one of many Cal-Maine operates, is about 40 miles north of Tampa.

The company has more than 50 million chickens nationally and sells over a billion eggs annually, about 20% of the country’s production. 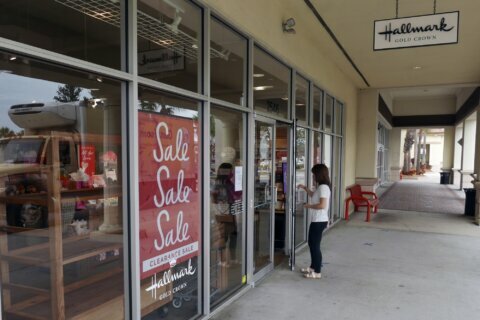