“I am pleased to hear that Twin River is committed to Bally’s success and is committed to making the necessary financial commitments toward that goal,” said James Plousis, the commission’s chairman.

“This once-grand property will be restored, renovated and upgraded to become an integral and competitive part of the gaming industry in Atlantic City,” Commissioner Alisa Cooper added.

The state Division of Gaming Enforcement said at least $75 million of the $90 million Twin River plans to invest in renovations and repairs should be spent within three years.

Deputy Attorney General Camila Mendes-Ferreira said during Thursday’s hearing the accelerated investment is needed to quickly improve conditions at Bally’s and keep it competitive in the Atlantic City market as the sort of “first-class facility” required by state law.

The company has said it intends to renovate hotel rooms, upgrade restaurants, entertainment offerings and its pool and spa, and replace or repair critical infrastructure in the 41-year-old facility.

Bally’s was the third casino to open in Atlantic City, debuting in 1979, and once led the city’s gambling market.

But it has fallen on hard times of late; it currently ranks last among Atlantic City’s nine casinos in terms of revenue won from gamblers.

For the first nine months of this year, Bally’s has won nearly $72 million; in contrast, the city’s top casino, the Borgata, won $373 million over that same period.

Twin River, which is changing its name to Bally’s next Monday, is in the process of buying the casino from Caesars Entertainment for $25 million.

Smoke inhalation complications cause of death for Tony Hsieh 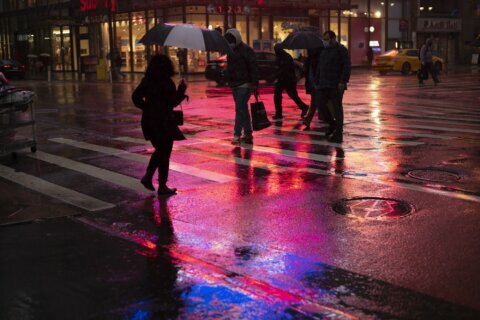 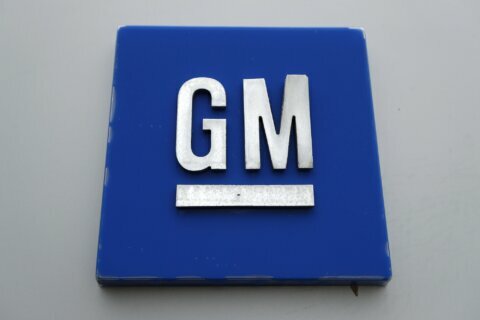