PORTLAND, Maine (AP) — A Maine company that produces pizza dough and is the focus of a tampering investigation received three complaints about screws in the dough that were never reported to the Food and Drug Administration, a newspaper reported Tuesday.

Scarborough-based It’ll Be Pizza produced the dough in which supermarket customers found razor blades October, leading to a police investigation.

But there were three other episodes involving dough containing screws that were not reported as the company looked into the matter and ultimately chose to hire a private investigator, the Portland Press Herald reported.

The three cases involving screws were disclosed after the newspaper filed a formal request for documents from health officials.

It’ll Be Pizza said the screws were not the same type used in its machinery, and the company hired a private investigator to track down a recently fired forklift operator, Nicholas Mitchell, who is accused of tampering and is in jail.

Mitchell was arrested in Dover, New Hampshire, and is being held in the York County jail. His attorney, Chris Nielsen, didn’t immediately return a call seeking comment on Tuesday.

FDA regulations say a food manufacturer must report known cases of product tampering, but the manufacturer said there are no specific requirements for how and when to report it.

It took three complaints about screws in the pizza dough for the company to connect the dots that the problem was tampering at the retail level, not in a problem with manufacturing, the newspaper reported.

The company quickly zeroed in on the ex-employee and hired a private investigator to look into the matter.

The first known tampering, involving razor blades, happened in August at a Hannaford store in Sanford. Hannaford blamed a glitch in its internal reporting system for the failure of that incident to be reported.

Then razor blades were found on Oct. 5 by two customers who shopped at the Hannaford in Saco, triggering a police investigation. 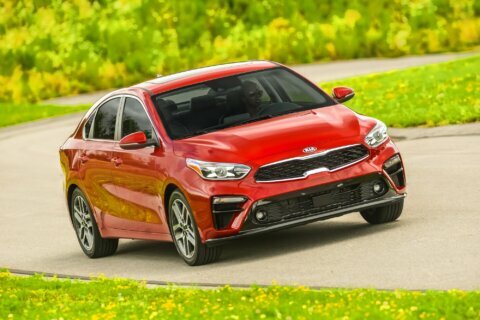 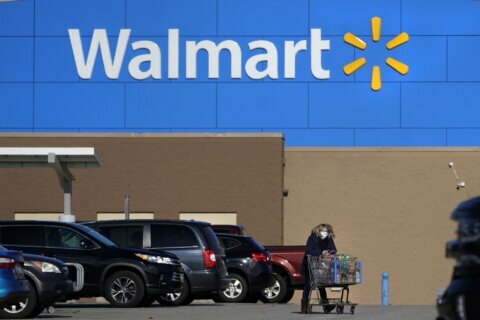