The automaker says it made $2.39 billion, or 60 cents per share, as factories edged back to normal after the pandemic forced them to be close earlier in the year.

Net income was more than five times what it was a year ago. The company says it now expects positive pretax income for the full year, but a tough fourth quarter of between break even and a $500 million loss. The fourth-quarter results will be hit by high costs for rolling out the new F-150 pickup, Mustang Mach E electric SUV and the Bronco Sport small SUV.

Excluding one-time items, Ford made 65 cents per share, trouncing Wall Street estimates of 20 cents. The company also took in revenue of $37.5 billion, slightly below estimates of $35.73 billion from analysts polled by FactSet.

The company reported an outsized pretax profit margin of 9.7% for the quarter, with North America’s margin at 12.5%.

New Chief Financial Officer John Lawler said Ford saw strong top-line pricing as it increased sales of high-profit pickup trucks, commercial vans and SUVs, but it also had cost cuts that flowed from the second quarter into the third.

“Were seeing the benefits of leaning into our strengths, our high demand, profitable vehicles,” he said.

He said the company ran many of its van, truck and SUV plants on full overtime and on weekends through the quarter, trying to make up lost production from earlier in the year.

Lawler said the company lost $300 million before taxes in Europe for the quarter, but it would have made money if not for $400 million in costs due to supplier issues that caused battery packs to overheat in the Ford Kuga plug-in hybrid SUV.

Ford ended the quarter with nearly $30 billion in cash and $45 billion in liquidity, even though it repaid a $15 billion credit facility that it drew down in the first quarter, he said.

Farley said the company is working on cutting warranty costs, but isn’t where it wants to be. Ford has been hit hard by recall costs, including glitch-prone automatic transmissions in some of its small cars. “We have a much bigger ambition to improve the quality of our vehicles,” he said.

Lawler said the company’s full-year guidance assumes no changes in production or demand from present, but he said the company is closely watching the rise in coronavirus cases in Michigan and other states that could bring resumed plant closures. “That is a concern we have to keep in front of us and we have to manage,” he said. The company, he said, has strong protocols to keep workers safe and its plants open.

Lawler said it is too early to tell when Ford might restore its dividend, which was axed earlier in the year when the virus peaked. He said next spring would be a better time to talk about it.

Automakers were expecting a tough third quarter because they didn’t know how much demand and production would recover from the virus. But Ford saw its U.S. sales down only 5% for the period, with much of the decline from slower sales to large fleet buyers.

At the same time, Ford had its best quarter for pickup truck sales since 2005, and those carry a higher price tag than other vehicles. The company’s average vehicle sales price was $45,599 for the quarter, up 8% from a year ago, according to the Edmunds.com auto pricing site. Ford also picked up a 5% increase in U.S. market share. 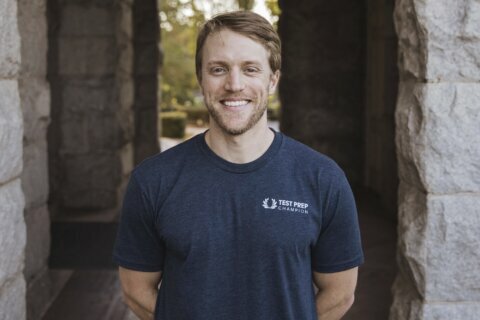 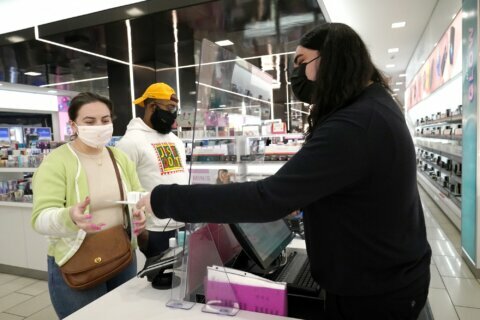 Retailers brace as virus bears down on consumers and economy 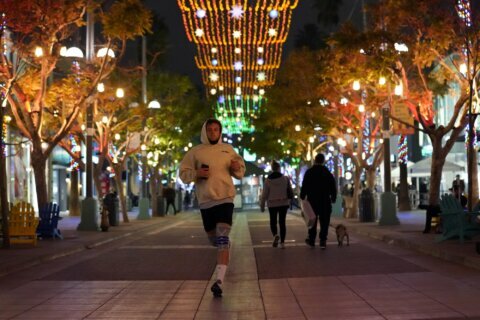