ST. CHARLES, Mo. (AP) — With bars and nightclubs limiting capacity and closing early in the St. Louis area due to the coronavirus pandemic, neighboring establishments in St. Charles are seeing so many large and unruly crowds that the city is taking a cue from the 1984 movie “Footloose” and banning dancing.

City leaders met Wednesday with restaurant, bar and club operators and then announced a temporary ban on “music activities” after 11 p.m., starting Friday. The ban includes dancing and the DJ music that accompanies it.

“I feel a little bit like the movie ‘Footloose’ but that’s not what this is about,” Mayor Dan Borgmeyer told KTVI-TV.

“Footloose” starred Kevin Bacon as a big-city teenager who moved to a small town that banned dancing, at least until he turned things around.

The temporary suspension of late-night dancing and DJ music in St. Charles is in response to rowdy crowds that have been spilling into the streets, resulting in fights and creating enough concern that police presence downtown at night has tripled over the past five months.

Crowds in St. Charles have grown substantially during the COVID-19 pandemic, and St. Charles officials believe it’s largely people from St. Louis city and county. Both of those places require early curfews and strict limits on bar patrons, part of the effort to stem the spread of the virus.

“(The buses) come down the street, they’ll drop off 20 to 30 people and some of those buses make several trips through the course of the evening,” he said.

Quintessential Dining and Nightlife is one of the dance clubs that agreed to suspend dancing. Manager Dennis Dixon said it’s not the people inside causing the problems, its those who can’t get in.

“Everybody is rushing out here but we’re not letting everyone in right now so I think the frustration builds in the people who aren’t able to make it in; they’re not in the first 200 people down here,” he said. 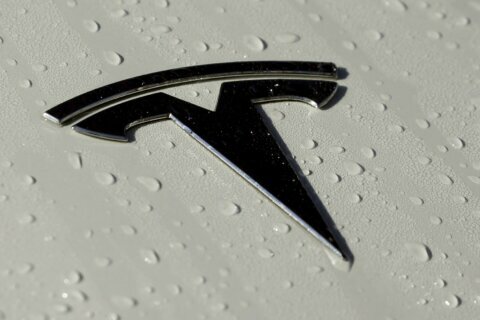