Interest in sustainable investing is soaring, as more people become convinced that making a positive impact can be profitable as well as good for the planet and society. Unfortunately, the Labor Department doesn’t think these investments belong in your 401(k).

In June, the federal regulator proposed a rule that would restrict workplace retirement plans from investments that include environmental, social and governance considerations. Popularly known as ESG or socially responsible investing, this approach considers the sustainability of a company’s business practices.

The Labor Department says only returns, not business practices, should matter. But its proposal is unusual for a number of reasons, including its wide range of opponents. The rule has been denounced by some of the world’s largest investment managers, including BlackRock, Vanguard, State Street Global Advisors and Fidelity, along with groups representing pension funds and 401(k) providers. Many say the rule would make it so difficult or risky for workplace plans to offer ESGs that it effectively removes them from consideration.

The U.S. Chamber of Commerce, the American Bankers Association and the Investment Company Institute, among other business interests, warned the rule could raise costs, significantly limit investment options and increase the risk of lawsuits.

“This is out of step with mainstream investing,” says Aron Szapiro, director of policy research for investment research firm Morningstar. “This is pretty unworkable and it’s logically inconsistent.”

Far from acting in investors’ best interests, as workplace plan sponsors are required to do, the Labor Department seems determined to make retirement plans limit our options and potential returns.

The proposed rule might have made sense 20 years ago, when so-called “socially responsible” investing consisted of a handful of funds that excluded entire industries for social, political or religious reasons and sometimes sacrificed returns in the process.

But socially responsible investing has long since evolved into “sustainable” investing. Instead of making value judgments, it seeks companies making a quantifiably positive impact and steers clear of those that may pose costly risks.

This approach has spread rapidly. By 2018, one out of every four dollars under professional management was invested using strategies that consider environmental, social and corporate governance issues, according to the US SIF Foundation, a nonprofit that researches sustainable investment. The number of mutual funds that say they consider sustainability grew from 81 in 2018 to 562 last year, Morningstar found. BlackRock, the world’s largest investment manager, announced in January that it would incorporate sustainability criteria into its investment decisions. Two weeks later, State Street Global Advisors, the third-largest asset manager, said it would use its influence to make sure companies were identifying and considering sustainability risks.

These investment managers haven’t become soft-headed do-gooders. They believe, with good evidence, that they’ll get better risk-adjusted returns if they consider a company’s impact on the environment, potential labor and product liability issues, executive compensation, and the effectiveness and diversity of its board of directors, among other factors.

Proponents of ESG investing say such concerns “are intrinsically tied to the ability of an enterprise to continue to generate profits or cash flow,” Szapiro says.

In fact, sustainable funds have outperformed conventional funds for the past few years and weathered the downturn earlier this year with fewer losses, Morningstar found.

THE RULE WOULD IMPOSE NEW COSTS ON PLANS

Screening out investments that use sustainability criteria would be an added expense that regulators don’t seem to have considered, Szapiro says.

“They say, ‘Well, we don’t think it’s gonna cost anything because we think plan sponsors simply won’t use ESG funds,’ but that requires identifying which ones are and are not,” Szapiro says.

“That’s a really big issue with cost that is simply not addressed.”

Another problem was the proposal’s short comment period. The Labor Department allowed feedback for just 30 days, closing comments on July 31. Normally, comments are accepted for 60, 90 or even 180 days, Szapiro says. The short timeline may indicate the department plans to implement the rule, despite overwhelmingly negative feedback.

YOU STILL HAVE OPTIONS FOR SUSTAINABLE INVESTING

If enacted, the rule may stymie the growth of sustainable investing strategies in retirement plans that the department regulates, which include 401(k)s and other defined contribution plans as well as most traditional corporate pensions. The rule won’t apply to public pensions, however, or to investments in individual accounts, including IRAs.

You also can invest in ESG funds if your 401(k) offers a “brokerage window,” which lets you invest outside of the plan’s normal investment lineup. These windows allow you to set up an account with an associated brokerage and pick from a much larger array of stocks, bonds, mutual funds and other investments.

You can research options using the Forum for Sustainable and Responsible Investment or an online broker’s mutual fund screening tools. In addition, some automated investment platforms – known as robo-advisors – offer ESG options.

It obviously would be easier if your 401(k) plan would do the screening and offer vetted options. As long as the Labor Department seems determined to prevent that, you’ll need to put in some work for a shot at better returns.

NerdWallet: What Is Socially Responsible Investing (SRI) and How to Get Started http://bit.ly/nerdwallet-responsible-investing 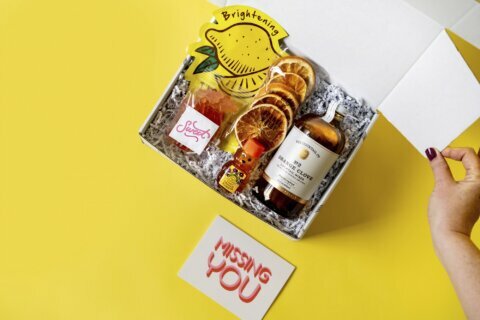 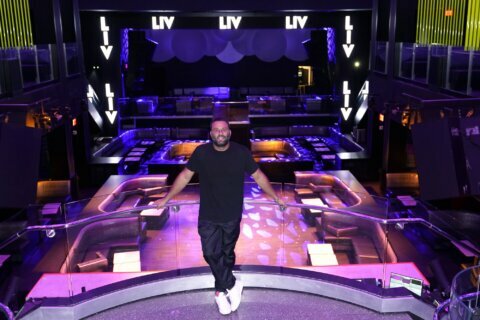 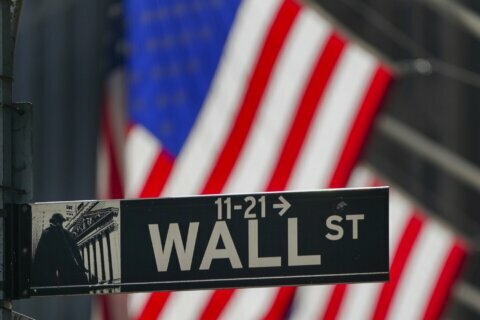