The legislation that Gov. Gavin Newsom signed into law changes the existing Department of Business Oversight into the Department of Financial Protection and Innovation in what proponents said is the first such move by any state.

“We need the state to lead as the federal government is pulling away from financial protection,” Newsom said.

Proponents said the change will boost consumer protections by expanding the department’s ability to require accountability and transparency in the state’s financial system while increasing equal access to affordable credit.

Richard Cordray, who was the federal bureau’s first director under former President Barack Obama from 2012 to 2017, said he and other consumer advocates began pushing for such state-level agencies after the Trump administration backtracked on the federal protections put in place after the Great Recession of 2008.

“California is such an important market and such a leading state that what is done in California will set the tone across the country,” Cordray said. “It will not only influence financial companies that will find it hard to operate differently elsewhere than they operate in California — so they’ll have to meet higher standards — but it will also set an example that other states may well be inclined to follow.”

The state-level agency “will be critical for California families” regardless of whether Trump is unseated in the November election, said the bill’s author, Assemblywoman Monique Limón.

Newsom’s office said the expanded agency will include dozens of investigators and attorneys to oversee financial institutions and punish financial predators.

It was one of a dozen consumer protection bills Newsom approved as he races against next week’s deadline to act on several hundred bills sent to him by lawmakers.

Others will license debt collectors and prohibit for-profit colleges from creating non-profit corporations to avoid student protections and state regulations. 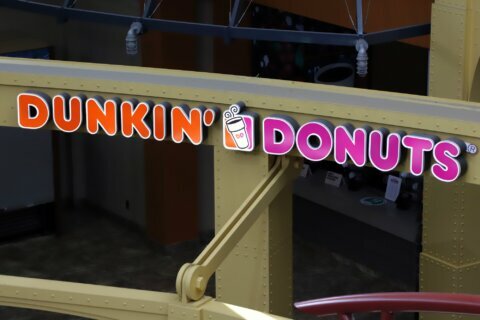 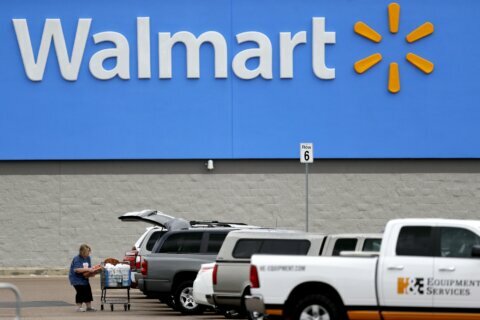