Rajan Zed, president of Universal Society of Hinduism, said in a statement Thursday that the Boston-based company had apologized and removed the towel from its website within an hour of the organization raising concerns.

Zed called the “Hindu Elephant Beach Towel,” which retailed for about $26, “highly inappropriate” and thanked Wayfair for understanding the Hindu community’s concerns.

He said the company “should not be in the business of religious appropriation, sacrilege, and ridiculing entire communities” and suggested it and other companies send their senior executives for training in religious and cultural sensitivity.

Lord Ganesha is worshiped by Hindus as a god of wisdom and is invoked before the beginning of any major undertaking, according to Zed.

The company, which was founded in 2002, didn’t respond to an email seeking comment Friday.

Zed’s organization is part of an interfaith coalition that’s recently called on Anheuser-Busch InBev to rename its Brahma beer line — which shares its name with a Hindu god, but isn’t named for the deity, the beer giant says — and also urged nightclubs to stop using sacred Buddhist and Hindu imagery as decor. 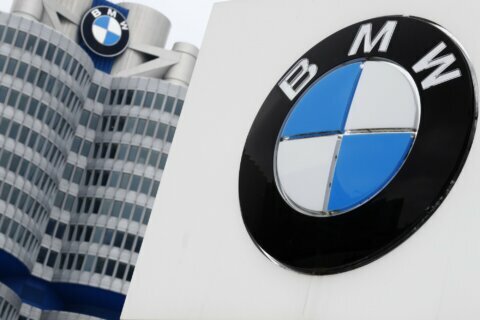