WASHINGTON (AP) — U.S. consumers lifted their spending in May and June but businesses remained cautious because of the tremendous uncertainty surrounding the economic outlook, Federal Reserve officials said at a policy meeting last month.

The nascent economic recovery faces several risks, Fed officials said in discussions during their most recent meeting on July 28-29. Those risks include another outbreak of the coronavirus and that the U.S. government would pull back on the financial relief it had provided to households, businesses and state and local governments, according to minutes released Wednesday.

At its July meeting, the Fed decided to keep the short-term interest rate it controls pinned at near zero and to continue its bond purchases of about $80 billion of Treasuries and $40 billion of mortgage-backed securities each month. Those bond buys are intended to inject cash into financial markets to keep credit flowing, and to hold down interest rates.

The Fed added a new sentence to the statement it issues after each meeting: “The path of the economy will depend significantly on the course of the virus.”

Since the Fed’s meeting, negotiations on another government aid package have broken down and there is little sign that serious talks will resume. Yet Powell and other Fed officials have expressed concern that the end of the additional unemployment aid and the expiration of support for small businesses will slow the recovery.

“There will be a need for more support from us, and from fiscal policy,” Powell said after the July meeting, referring to congressional tax and spending powers.

Fed officials said in the minutes that the rebound in consumer spending had been “particularly strong,” in part because of the income support provided by Congress. Minutes of each Fed meeting are released after a three-week lag.

But businesses remained cautious about their spending, the minutes said, as they “continued to report extraordinarily high levels of uncertainty and risks.”

The difficulties faced by companies include disrupted supply chains, ongoing closures and reopenings related to the virus, and “elevated employee absenteeism.” Businesses also worried about the uncertainty surrounding any further relief package from Congress, the minutes said.

Fed officials also continued discussions on how to revamp their policy framework in a low-inflation, low-interest rate environment in which the Fed’s benchmark rate is likely to often fall to nearly zero, as it has now. The officials include the five members of the Fed’s governing board and its 12 regional bank presidents.

Many Fed policymakers discussed providing clearer guidance about when the Fed might raise its rate in the future, the minutes said. Some officials discussed “outcome-based guidance,” in which the Fed would commit to not raise rates until a certain target level of unemployment or inflation, or both, is reached. Other policymakers mentioned “calendar-based guidance,” under which the Fed would commit to hold rates at zero until a specific date.

Powell has suggested the Fed is nearing the completion of its policy framework review, which it launched last year and was scheduled to complete in June. That work was disrupted by the coronavirus outbreak.

That review is likely to conclude with the adoption of a new approach to the Fed’s inflation target, economists say. Currently, the Fed targets inflation of 2%, which it has failed to reach for most of the eight years since it was officially adopted.

Instead, the Fed may soon seek to keep inflation at an average of 2% over a specific period of time, such as one year. That would force the Fed to offset periods when inflation has fallen below the target by allowing inflation to remain above 2% for a sustained period. It also means the Fed wouldn’t raise rates in anticipation of higher prices, as it has done in the past, but would have to wait until inflation clearly topped 2%. That would likely mean short-term rates will remain low for a longer period. 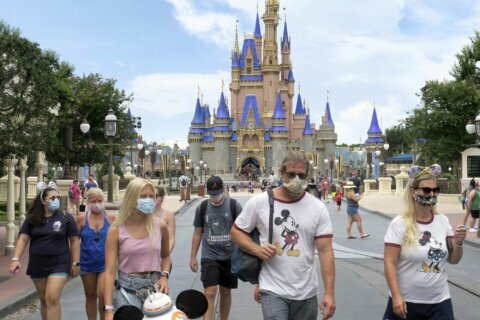 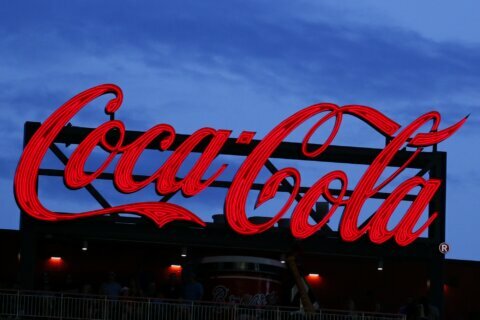