BOSTON (AP) — Whole Foods Market discriminated against its employees when it barred them from wearing Black Lives Matter face coverings while on the job, according to a federal lawsuit filed Monday in Boston.

The supermarket chain disciplined, intimidated and retaliated against the workers who were showing solidarity with the racial justice movement that had a resurgence of support following the May death of George Floyd in Minneapolis, according to the lawsuit.

Store managers cited the company dress code, which prohibits slogans or logos not affiliated with the company, as the reason for prohibiting Black Lives Matter messages.

Whole Foods in a statement said employees “must comply with our longstanding company dress code, which prohibits any visible slogans, messages, logos or advertising that are not company-related, on any article of clothing.”

But the plaintiffs say the company has allowed other messages on workers’ attire, including rainbow pins and flags, and sports team names and logos.

“The actions of Whole Foods against its employees are not only illegal but shameful,” Shannon Liss-Riordan, lead attorney for the plaintiffs, said in a statement.

Savannah Kinzer, one of the plaintiffs, said she was fired from the Cambridge store for wearing a Black Lives Matter mask.

The complaint requests an immediate injunction against employee retaliation and termination, as well as compensatory damages and back pay.

Whole Foods in an emailed statement said it could not comment on pending litigation and denied firing Kinzer — or anyone else — for wearing a Black Lives Matter mask, but instead for not working her assigned shifts. 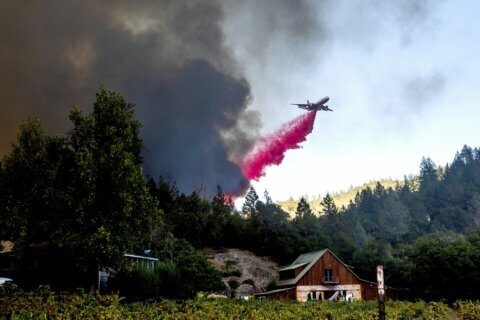 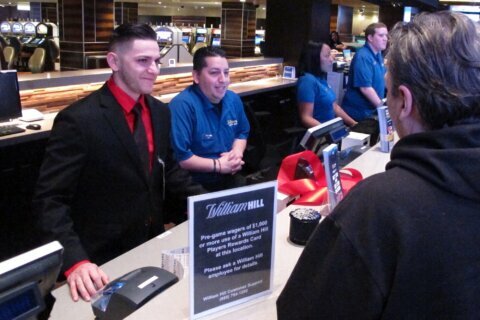 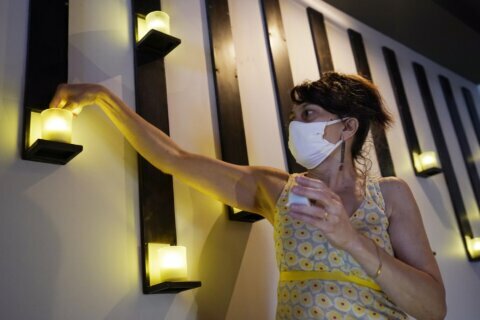