DETROIT (AP) — General Motors asked a federal appeals court Friday to overturn an order that requires its CEO to meet with the head of Fiat Chrysler by next week to try to settle a lawsuit related to corruption by union leaders.

GM is suing crosstown rival FCA alleging that it got an advantage by paying off union leaders to reduce labor costs during contract talks. FCA’s former labor chief, Al Iacobelli, is in prison, although the company denies that it directed any prohibited payments.

Borman described the lawsuit as a “nuclear option” that would be a “waste of time and resources” for years if he allows the case to move forward.

The judge ordered GM CEO Mary Barra and Fiat Chrysler CEO Mike Manley to sit down without lawyers by July 1 and reach a “sensible resolution of this huge legal distraction.” Borman wants an update from them on a public video conference that same day.

In a court filing, GM called Borman’s order a “profound abuse” of power.

“The court possesses no authority to order the CEOs of GM and FCA to engage in settlement discussions, reach a resolution and then appear alone at a pretrial conference eight days later, without counsel,” GM’s attorneys said.

“Second, the court has no business labeling a properly filed federal lawsuit assigned to the court for impartial adjudication ‘a distraction’ or a ‘nuclear option,'” GM said.

The judge declined to comment. In a statement Friday, Fiat Chrysler said it stands ready to comply with Borman’s order. The Italian-American automaker called GM’s lawsuit meritless and said it would not distract FCA from its business. “FCA will continue to defend itself vigorously and pursue all available remedies in response to GM’s groundless lawsuit,” the statement said.

Federal agents have been rooting out corruption in the senior ranks of the United Auto Workers. The first wave of convictions in 2017 involved key FCA employees who used money from a jointly run training center to reward union officials. 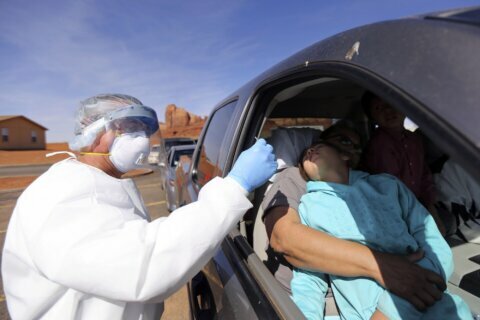 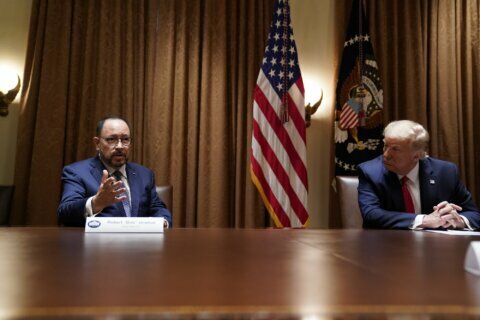 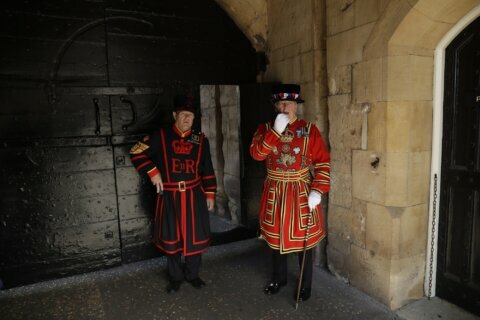