As virus roars back, so do signs of a new round of layoffs

General manager Todd Hanley on June 4 ended a two-month coronavirus lockdown and reopened the 39-room hotel at half-capacity, along with an adjoining restaurant for outdoor dining. Yet with reported COVID-19 cases spiking across Arizona, Hanley made the painful decision last weekend to give up, for now.

“We are closing everything,’’ he said. “We are going to live to fight another day.’’

The move means that once again, most of Hanley’s employees will lose their jobs, at least temporarily. Except for roughly a dozen who are needed to maintain the century-old property, more than 50 workers he had recalled will be laid off for a second time.

A resurgence of confirmed COVID cases across the South and West — and the suspension or reversal of re-openings of bars, hotels, restaurants and other businesses — is endangering hopes for an economic rebound in the region and perhaps nationally. At stake are the jobs of millions of people who have clung to hopes that their layoffs from widespread business shutdowns this spring would prove short-lived.

On Thursday, the government is expected to issue another robust monthly jobs report. Economists have forecast that employers added 3 million jobs in June, on top of 2.5 million added in May, clawing back a portion of the record-high 21 million that vanished in April at the height of the viral shutdowns.

Yet any such news might already be outdated: The jobs report won’t fully capture the impact of the COVID upsurge in the South and West and the desperate steps being pursued to try to control it. The re-closings of restaurants and bars, and resulting job cuts, mark an about-face from what appear to have been premature efforts to restart the economy before the pandemic had been contained.

Eager to jump-start their economies, governors in several states across the Sun Belt had lifted their lockdowns before their states had met reopening guidelines that were set — yet largely shrugged off — by the White House.

Reported infections quickly spiked. From April 9 to June 8, the five-day daily average of confirmed new cases had dropped from 32,150 to below 19,400. Then it began rising again, surging past the April level to nearly 42,100 on Sunday before dipping to 41,000 on Monday. The number of infections is thought to be far higher because many people have not been tested, and studies suggest that people can be infected with the virus without feeling sick.

The governors began to backtrack. Texas Gov. Greg Abbott last week ordered all bars closed. Arizona Gov. Doug Ducey told residents to stay home and declared that the state was “on pause’’ as the COVID cases stacked up. Florida also banned alcohol consumption at its bars.

Kylie Davis, a 23-year-old bartender in Tampa, Florida, had returned to work May 23 after two months without a job, struggling to collect unemployment benefits from Florida’s backlogged system. The tips, she said, were good.

“People were so understanding,” she said, “that we had been out of work for a while and were extremely generous.”

Yet after a few weeks, Davis was coughing and exhausted and had lost her sense of taste and smell. On June 12, she tested positive for the virus and couldn’t return to work when Florida bars reopened. Neither, it turns out, could many others. As Florida’s reported cases spiked to record highs the past two weeks, with 9,000 cases recorded in one day last week, Gov. Ron DeSantis ordered bars to shut down again.

And just like that, Davis and others found themselves unemployed for the second time this year.

The jarring reversal underscores what many economists had been stressing for months: That the economy and the job market can’t regain their health until business shutdowns have lasted long enough to reduce infections and most Americans feel confident enough to return to restaurants, bars, hotels, shopping malls and airports.

In the meantime, a resurgence of cases and re-closings of businesses is increasingly evident. The data firm Womply found that the proportion of bars that are closed in Texas, Florida, Tennessee and some other states started climbing last week after having declined fairly steadily since April or early May.

In many cases, it seems, customers themselves, rather than government edict, have driven that trend. A study by Austan Goolsbee and Chad Syverson of the University of Chicago found that Americans chose to stay home or avoid crowded stores this spring not so much because authorities told them to as out of fear stemming from reports of COVID deaths. Their study used cellphone data to track consumer traffic.

“It is the virus, not lockdowns, that dictates the course of the economy,” said Yongseok Shin, an economist at Washington University and a research fellow at the Federal Reserve Bank of St. Louis. “We cannot have a full economic recovery without reining in the epidemic.

“We were worried about a second wave in the fall, but it now appears that we may have one very long wave. With the number of new cases high and rising, people will be slow to return to normal activities for fear of infection, and businesses will delay hiring and investment, lockdown or no lockdown.’’

Even before Texas’s governor shut down bars in the states again last week, Michael Neff had decided to re-close his, the Cottonmouth Club in Houston. In March, Neff had initially closed the Cottonmouth and laid off his 10 employees. Late last month, he reopened. He brought back two employees with precautions — requiring customers to wear masks except when seated, eliminating bar seating, developing a contactless menu and erecting a barrier at the bar’s entrance.

It didn’t work. After being cooped up for months, bar-goers appeared in no mood for social distancing, especially when they could visit other bars with fewer restrictions. Employees at the Cottonmouth were spending most of their time monitoring customers’ behavior.

“You can’t create an environment people want to be in if you are scolding them the whole time,” Neff said.

Then he began hearing of bars where the entire staff had tested positive for the coronavirus. Two weeks ago, Neff decided to shut down again on his own.

“We couldn’t just be a magical COVID-free zone,” he said.

Financially, it has been difficult. But Neff said his landlord has allowed him to pay what he can so far.

Likewise, Omar Yeefoon reopened his Dallas restaurant June 10 to “a pretty good reception,” after having been shuttered for three months. The comeback was fleeting. After four days, Yeefoon had to shut down again in the face of a COVID-19 resurgence in Texas and lay off two of the four workers he’d brought back.

“People’s minds — they still don’t feel comfortable,” Yeefoon said. “Psychologically, forcing this reopening and forcing everyone to go out — I don’t know how it is playing out … We in Texas have not been doing this right.’’

Some business people have voiced frustration over the often contradictory and evolving directives from government authorities and by the impossible situation the virus has put them in.

“You open too soon, and people die,’’ said Dawn Nielsen, chief operating officer at Kolache Factory, which has 27 bakeries mostly around Houston. “You don’t open soon enough, and businesses die.’’

Kolache Factory had reopened dining rooms for two weeks, then shut them back down on June 19 and returned to takeout and delivery only.

The re-closings are complicating prospects for a enduring economic recovery from the sudden and deep U.S. economic downturn. In a worst-case scenario, economists at IHS Markit warn, after a brief rebound, the economy could slip back into recession by the end of the year.

Economists Mark Vitner and Charlie Dougherty at Wells Fargo Securities note that the uptick in reported viral cases is occurring in cities like Dallas, Houston and Atlanta that have accounted for a disproportionate share of economic growth in recent years.

“The second-half economic recovery will be weaker and more sluggish than what we hoped for,’’ Shin of Washington University said, “precisely because we failed to contain the epidemic as effectively as we should have.’’ 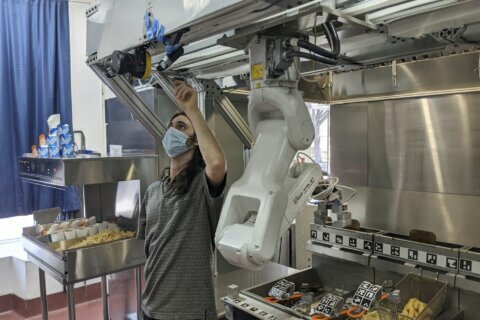 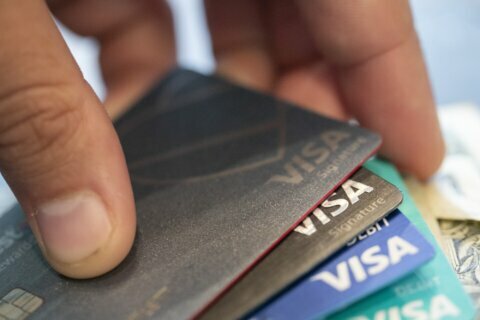 Millennial Money: Is it OK to never have a credit card? 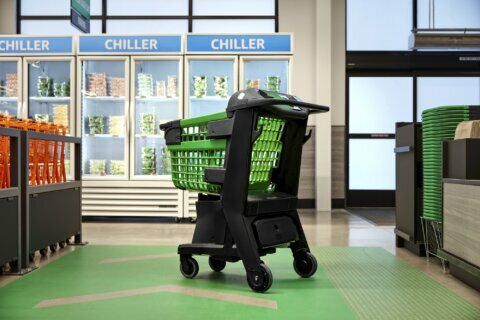