LAS VEGAS (AP) — Attorneys for former Las Vegas casino mogul Steve Wynn say Nevada gambling regulators can’t discipline Wynn over allegations of workplace sexual harassment because he’s no longer licensed by the state or has any ties to the company that carries his name.

A document submitted Monday ahead of a Dec. 19 state Gaming Commission hearing asserts the panel can’t fine Wynn or revoke his suitability for a license due to the jurisdiction question.

Wynn attorney Colby Williams declined Tuesday to comment on the issue he first raised in a Nov. 13 filing.

The new 19-page document contends there’s no such thing as an “administrative hold” on a license — a reference to the status the Nevada Gaming Control Board says the commission imposed on Wynn.

Wynn resigned as Wynn Resorts chairman and chief executive in February and sold company shares following reports that several women said he harassed or assaulted them.

He denies all allegations against him.

The five-member commission last year fined Wynn Resorts a record $20 million for failing to investigate claims of sexual misconduct made against Wynn before he resigned.

Massachusetts gambling regulators followed by fining Wynn Resorts $35 million and new company chief executive Matthew Maddox $500,000 for failing to disclose while applying for a license for a Boston-area casino that there had been years of allegations of sexual misconduct against Wynn.

Wynn Resorts agreed last month to accept $20 million in damages from Wynn and another $21 million from insurance carriers on behalf of current and former employees of Wynn Resorts to settle shareholder lawsuits accusing company directors of failing to disclose misconduct allegations.

The agreements made no admission of wrongdoing. 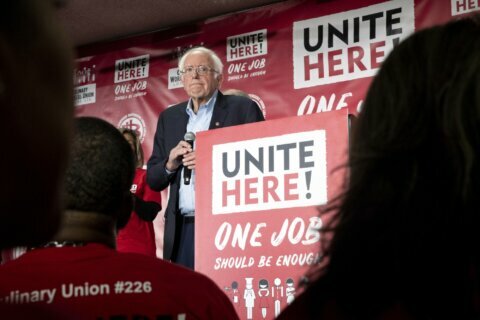 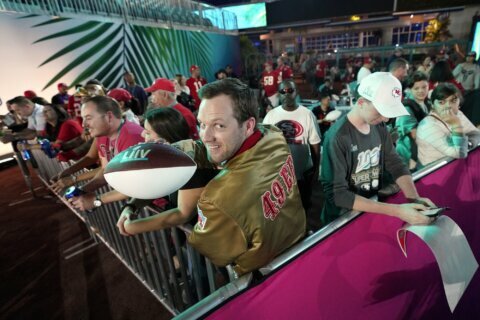