The companies also will work together on battery technology to bring down the cost for future GM electric vehicles.

The new plant will create more than 1,100 jobs in the area around Youngstown, Ohio, and the joint venture plans to invest $2.3 billion in the plant and for battery development. GM says it will be among the largest battery factories in the world.

They’ll break ground on the new plant sometime next year, but the exact location wasn’t disclosed.

The new battery plant comes after GM closed a sprawling small-car assembly plant in Lordstown earlier this year. The battery plant was announced last fall during contract talks with the United Auto Workers union, but it won’t make up for the lost jobs at the small-car plant.

The Lordstown factory stopped making cars in March. Just two years ago it employed 4,500 workers on two shifts who made the Chevrolet Cruze compact car. Most of those employees either retired or transferred to other GM factories.

Hak-Cheol Shin, LG Chem CEO, said the joint venture will reduce electric vehicle costs to the point where they can replace those powered by internal combustion engines.

“We believe by working together we’ll accelerate and get to industry-leading cost levels,” GM CEO Mary Barra said.

Workers at the new plant will decide whether they want to be represented by the UAW, the companies said.

The joint venture likely will pay less than the roughly $30 per hour that GM pays unionized assembly plant workers. Barra said the plant will follow GM’s component manufacturing strategy, where workers are paid less than at assembly plants. She said it will have to be cost-competitive.

Cells from the factory will go into the next generation of GM electric vehicles, including a new battery-electric pickup truck scheduled to go on sale in 2021.

Battery cells from the plant likely will be shipped to factories where the electric vehicles are made, where they will be assembled into battery packs, GM said.

GM has promised that it would have 20 battery-powered vehicles on sale globally by 2023.

The company says the battery cell plant, along with the recent sale of the closed Lordstown assembly plant to a commercial electric vehicle company, positions northeast Ohio to become a major hub for electric vehicle technology and manufacturing.

GM is gambling big that the public will someday accept electric vehicles instead of those run by internal combustion engines. Barra says GM believes that climate change is real and is looking toward an all-electric future.

But fully electric vehicles currently make up about 1.5% of U.S. new vehicle sales, and LMC Automotive forecasts it will rise to only 7.5% by 2030. The forecasting firm doesn’t see EV sales hitting 50% of the market until at least 2049. Globally it’s a different story. Navigant Research sees growth from just over 1 million sales last year to 6.5 million by 2025. The surge is expected because of government incentives and fuel economy regulations in China.

Barra said the next generation of GM electric vehicles will be desirable and affordable to consumers as well as profitable for the company.

The tie-up with LG Chem will help GM get its electric vehicle range to about 300 miles (480 kilometers) per charge, which is what research shows consumers are looking for, Barra said. Batteries from the joint venture will give GM the “right energy density to meet customer demand and have some variety in what best suits customer needs.”

The state of Ohio is working with the joint venture on an incentive package for the new factory, but Lt. Gov. Jon Husted said the terms won’t be disclosed until the details are finshed.

He said the Lordstown area has plenty of land for the new factory, but would not say if a site had been picked.

“The people in that part of the state will be very eager to make accommodations to make sure this facility is successful,” Husted said.

The companies made the announcement Thursday morning at GM’s technical center in Warren, Michigan, north of Detroit.

This story has been updated to correct that the Chevrolet’s fully electric vehicle is the Bolt, not the Volt. 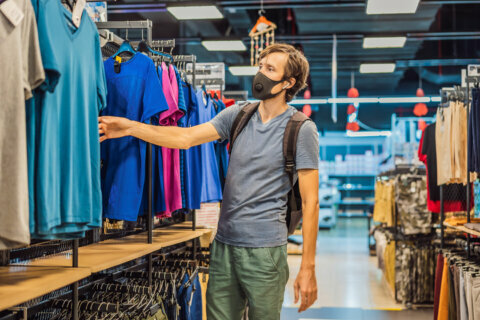 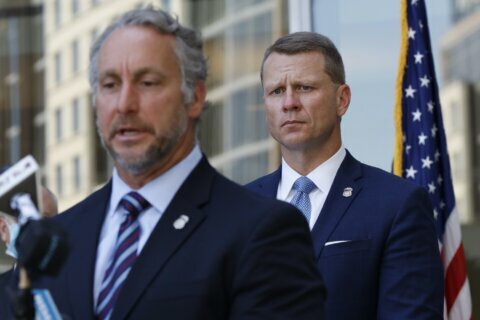 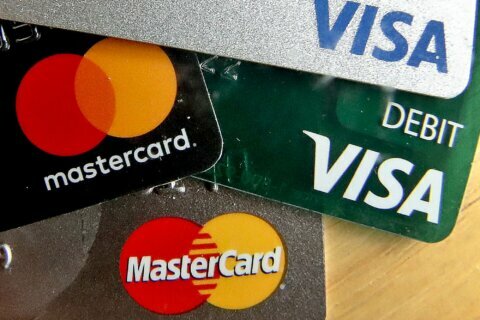