PORTLAND, Ore. (AP) — A hotel guest whose lawyers say he was ousted from a DoubleTree hotel in Oregon for “calling his mother while black” from his cellphone in the hotel lobby is seeking $10 million in a lawsuit.

The lawsuit was filed Tuesday in Multnomah County Circuit Court by Jermaine Massey’s lawyers against the hotel chain, the Oregonian/OregonLive reported .

Massey’s lawyers claim there’s a systemic problem of racism within the Hilton hotel chain, which owns 17 brands including the DoubleTree, Hampton Inn, Embassy Suites, Waldorf-Astoria and over 5,800 properties worldwide. The chain has failed to institute adequate policies and training that would prevent racial profiling, the lawyers said.

The lawsuit says Massey, a 35-year-old from the Seattle area, was staying at the DoubleTree in Portland’s Lloyd District Dec. 22 when a security guard asked if he was a guest and to state his room number.

Massey used his cellphone to capture what happened next in video that was posted to the internet, racking up millions of views and many remarks on social media.

After Massey said he was a guest, the guard told Massey he was “loitering” and the police were on the way to escort him off the property. He was eventually accompanied to his room so he could pack his belongings and he was forced at about midnight to find another hotel, according to the lawsuit.

“Mr. Massey hopes to learn what policies of Hilton have led to these events, what Hilton has done in response to such events, and will ask the jury to punish Hilton as an example to other hotels who may be tempted to encourage or tolerate discrimination at their places of business,” said Portland attorney Jason Kafoury.

In a series of statements in the week following Massey’s ouster, the hotel “sincerely apologized,” announced it had placed the guard and the manager on leave and then later said they were fired.

Hilton said in a Wednesday statement that it accelerated scheduled training for all franchise properties globally and worked with the DoubleTree by Hilton Portland, Oregon, an independently owned and operated property, to ensure their employees have completed the diversity and unconscious bias training.

“Hilton has zero tolerance for racism and is committed to providing a welcoming environment for all guests,” the statement said.

Massey’s lawsuit seeks $3 million for his frustration, humiliation and feelings of racial stigmatization. The suit also gives notice that Massey intends to sue for an additional $7 million in punitive damages.

In addition to the local DoubleTree and the Hilton corporation, the suit also lists the security guard and manager as defendants.

Information from: The Oregonian/OregonLive, http://www.oregonlive.com 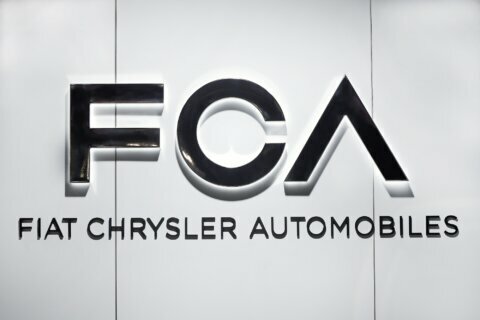 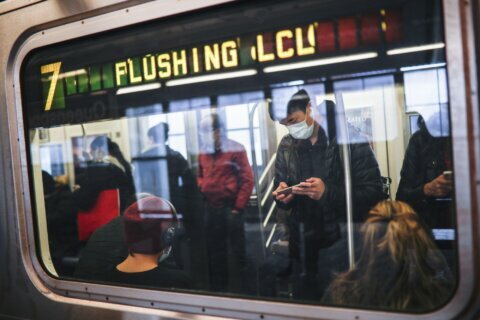 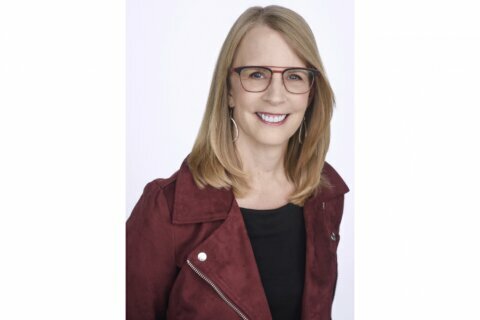 Liz Weston: Feel out of control? These money moves can help