Like wine from France’s Rhone Valley? Head to Walla Walla

WALLA WALLA, Wash. (AP) — Southeastern Washington has been producing high-quality wines for decades. But in the past five years,…

WALLA WALLA, Wash. (AP) — Southeastern Washington has been producing high-quality wines for decades. But in the past five years, the wineries of the Walla Walla Valley have drawn international accolades for the reds — particularly syrahs — produced from the unique soil just across the border in Oregon.

Grapes grown in the six square miles known as The Rocks District of Milton-Freewater absorb the minerals from the distinctive basalt cobblestones, resulting in savory, earthy wines that have been compared to those of France’s northern Rhone Valley.

In 2014, The Rocks was designated an American viticultural area, a sub-region of the 2,000-acre Walla Walla Valley AVA. The Rocks’ unique terroir is a combination of basalt gravel and sediment deposited during the Missoula Floods at the end of the last ice age, more than 13,000 years ago.

My husband, son and I ventured to the area in August to taste some of these distinctive reds, as well as wines from the greater Walla Walla Valley.

Walla Walla, settled by Christian missionaries in 1836, was a regular stop along the Oregon Trail. The area long has been known for its famous sweet onions, but wine grapes have taken center stage over the past 20 years.

More than 120 wineries now dot the golden fields of the valley, and the resulting tourism has transformed Walla Walla, which has grown to a population of about 33,000. There are 39 tasting rooms in downtown Walla Walla alone, with more clustered near the airport and south of town.

Most of the tasting rooms we visited in Walla Walla proper featured only one or two wines sourced from The Rocks, 10 miles to the south, with varietals from elsewhere in the Walla Walla Valley that were delicious in their own right.

The Maison Bleue Winery sources 40 of its 80 acres from The Rocks, focusing on Rhone varietals such as syrah, grenache and viognier. A sibling label, Pambrun, uses vineyards in the greater Walla Walla Valley for Bordeaux varietals. The land was dedicated to apples until the late 1990s.

As the climate has warmed, Maison Bleue has shifted from merlot to syrah, which also picks up the minerality better from the cobblestones, said tasting room associate Mike Collins.

A couple of blocks away is the Seven Hills Winery, which features a flight of cabernet franc, merlot and cabernet sauvignon for $10. The winery boasts the oldest merlot vines in the area, dating to the 1980s. We were partial, however, to the 2017 grenache from The Rocks ($40).

Next, we stopped by the wine incubators near the Walla Walla Regional Airport, where five small buildings offer tastings from up-and-coming winemakers. The selection at the Eternal Wines Boutique Winery ranges from $39 for the 2016 Rocket Man red blend to $69 for 2015 Eternal Passion, a syrah and cabernet blend. Down the path, SMAK Wines focuses exclusively on rosès.

We found some of the best wines south of town, closer to The Rocks’ vineyards.

Valdemar Estates, a new U.S. outpost of a 130-year-old Spanish winery, offers tapas and a spectacular view from its patio along with excellent wines from both Spain and the Walla Walla Valley.

Va Piano Vineyards was highly recommended, and while the wines are not inexpensive, they are very high quality. We especially liked a trio of 2016 syrahs: from the Stoney Vine Vineyard and Les Collines Vineyard (each $65), and a blend of the first two ($50).

The Watermill Winery is in the heart of The Rocks district in Milton-Freewater, and produces affordable, delicious dry reds. We picked up a bottle of the Hallowed Stones 2017 syrah and Hallowed Stones 2017 estate cabernet franc (each $40), and the 2017 carmeniere ($30).

As Walla Walla’s wine industry has burgeoned, so has the number of good restaurants in town. Standouts include TMACS, with an American menu and full bar, and Bacon & Eggs, a breakfast cafe where we were pleasantly surprised to find a number of spicy Mexican dishes such as migas and chilaquiles.

Taking a break from wine tasting, we learned more about Walla Walla with visits to two museums: the Whitman Mission National Historic Site, which tells the story of the area’s founding by white settlers, and the Fort Walla Walla Museum, which chronicles the rise of agriculture in the valley. 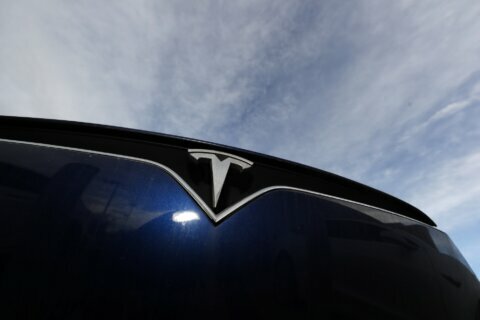 Tesla can sell vehicles in Michigan under legal settlement 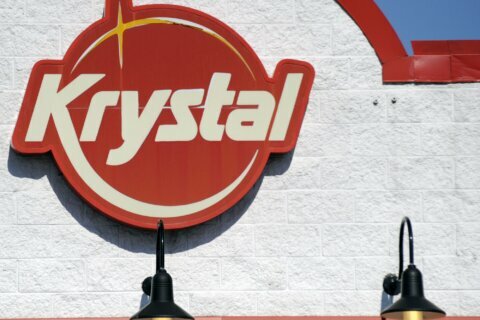