Worried about a recession? Protect yourself but don’t panic

If the threat of a recession gives you pause when it comes to your personal finances, remember now is a…
Listen now to WTOP News WTOP.com | Alexa | Google Home | WTOP App | 103.5 FM

If the threat of a recession gives you pause when it comes to your personal finances, remember now is a time to prepare, not panic.

Worries about the economy increased this week when a fairly reliable recession warning emerged from the bond market. But without a crystal ball, it remains unclear when a recession might hit. Still, financial experts say people should consider taking certain steps that are beneficial in any economy but would aid households greatly in a downturn.

The longstanding advice remains — do not panic and stay the course on your financial plan.

It is sage advice, said Dan Keady, chief financial planning strategist at TIAA, but it also goes against the grain for many people. “It’s hard just to do nothing,” he said. “The best investment strategy is a long-term one. If you buy and sell your investments frequently, you’ll more likely than not buy and sell based on emotion — panic or excitement.”

If you simply cannot sit still, use this pressure as an impetus to check your plan. Are your goals the same? Are your investments allocated where you want them? It makes sense to periodically rebalance your portfolio to ensure your investments have not become too heavily weighted in one segment or another, particularly after a long stock market run-up like the one in recent years.

Say, for example, you started with 60% of your nest egg in stocks and 40% in bonds. The stock portion could have easily jumped to 70% thanks to strong gains in technology sector. Whatever the portion of your portfolio is in stocks, remember that it can lose 10% or 20% of its value regularly as recessions come and go. That’s the price investors have paid historically for the stronger long-term returns of stocks versus bonds.

While it may be difficult, fight the urge to readjust your portfolio solely based on market conditions. People who sold during the last recession, for example, likely suffered a loss and then either missed out on major stock market gains in subsequent years or had to pay the price to jump back in.

If you originally designed your portfolio to match your long-term investment goals and risk tolerance, stay true to it, Keady said. If you don’t think you can be objective, ask a professional for help.

Try not to get too tied up in the ups and downs of the stock market too. Even those without money in the market — about half of all U.S. households — might be tempted to see the market’s move as a sign of the times even though it can have little impact on their direct financial wealth.

And remember a recession is a natural part of a market cycle, said Lauren Anastasio, a certified financial planner at SoFi.

“The advice is don’t panic,” Anastasio said. “But that doesn’t meant there aren’t steps to be prepared for whatever is going to come.”

One of the smartest moves anyone can make is to build up an emergency fund. These are a great idea at any time to help weather unexpected expenses, but can become critical in a downturn.

A recession typically comes with job losses, and an emergency fund can be a lifeline for many families. Even those with good job security should take heed as everyone can feel an income pinch during a recession, as companies might eliminate bonuses, reduce overtime or slow pay increases, Anastasio noted.

Americans, by and large, don’t have enough set aside in savings to handle financial hurdles.

Experts recommend having enough set aside to cover anywhere from three months to nine months of basic expenses. But nearly four in 10 Americans say they are not confident they would be able to pay an emergency expense of $1,000, according to a recent survey by The Associated Press-NORC Center for Public Affairs Research.

So, set aside whatever money you can and keep it in an account you can readily access. Even in this low interest rate environment, there are some savings accounts earning near or above 2%.

It is important to pay off any high-interest debts, such as credit card balances.

Americans dramatically reduced their debts after the last recession, but those debt levels creeped back up. This can be costly as the average interest rate on a credit card is 17.82%, according to Bankrate. It hit a record at 17.86% last month.

Paying down those debts will not only reduce the amount paid over time, it also frees up available credit that may be needed in a pinch ahead. That is important as banks tend to tighten lending during recessionary periods, so it could be harder to get a loan or line of credit.

It should go without saying, but be judicious about big financial decisions.

Consider holding off on any big purchases like a car or home remodeling if it is a stretch, Anastasio suggested. If you are going to need cash in the next few years — say for the birth of a child, a sabbatical or a return to school — make sure you have that available and not tied up in something that may lose value.

“I definitely think that it has been long enough (since the last recession) that here are plenty of people who have gotten comfortable with the period of growth and expansion and have forgotten some of the lessons we have learned in the past decade,” she said. 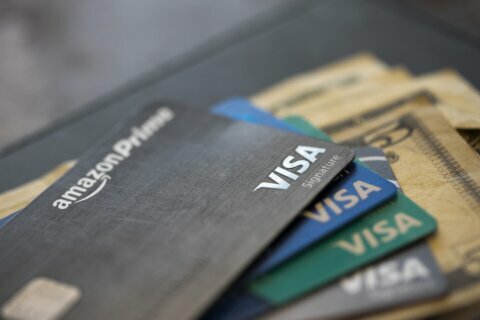 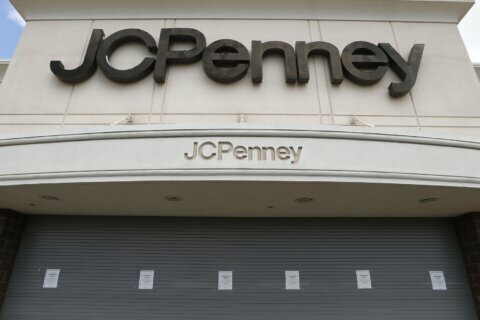