Temenuzhka Petkova said on Tuesday that applications for investing in the euro 10 billion ($11 billion) project have been filed by Russia’s Rosatom, China’s CNNC, Korea Hydro & Nuclear Power Co and Czech Vitkovice Heavy Machinery, along with two Bulgarian bidders and a German-registered company.

General Electric and France’s Framatome have also declared interest in financing and supplying equipment for the 2,000-megawatt plant near Belene on the Danube River.

Bulgaria had abandoned the project in 2012 after failing to find investors and bowing to Western pressure to lessen its almost total energy dependence on Russia. 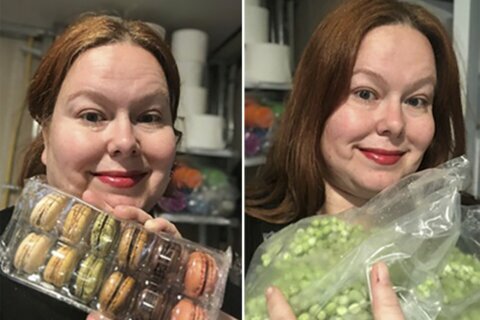 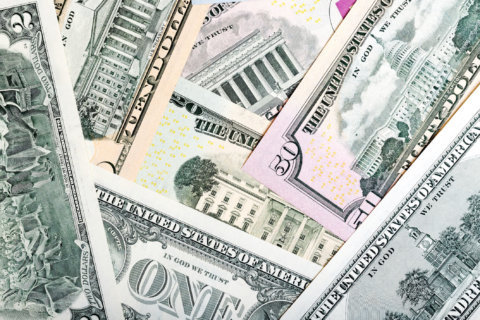 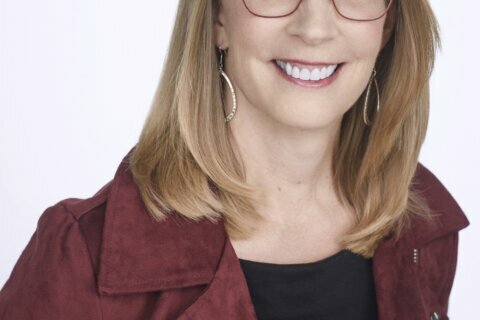