SPRINGDALE, Ark. (AP) — Several employees have been sent to a hospital after a cleaning agent was spilled at a…
Listen now to WTOP News WTOP.com | Alexa | Google Home | WTOP App | 103.5 FM

SPRINGDALE, Ark. (AP) — Several employees have been sent to a hospital after a cleaning agent was spilled at a Tyson Foods poultry plant in northwest Arkansas.

A Tyson spokesman said five employees were sent to the hospital on Tuesday morning after the incident outside its plant in Springdale, about 144 miles (232 kilometers) northwest of Little Rock. Northwest Medical Center-Springdale said one patient was in critical condition, another in serious and three in fair condition.

Captain Matt Bagley with Springdale Fire Department said the spill had been contained by the time firefighters arrived and no chemicals were released into the atmosphere or groundwater. Tyson did not immediately say what the cleaning agent was, and Bagley said the amount spilled was small.

Tyson said about 1,200 employees work at the poultry plant. 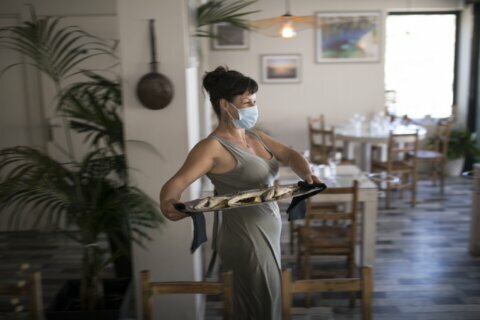 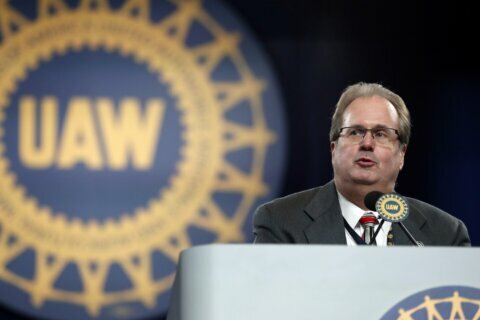