Lee called the plant one of the most impressive in the state.

The $360 million facility has hired 550 employees and expects to hire as many as 700. Located about 50 miles (80.5 kilometers) northwest of Nashville, the site was selected after a national search in 2011. 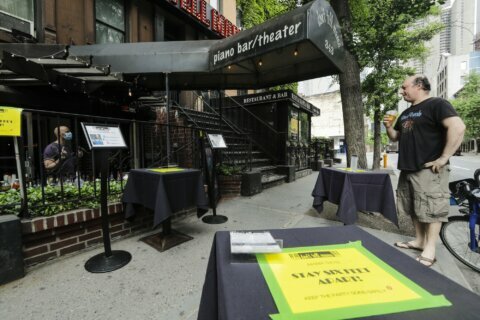 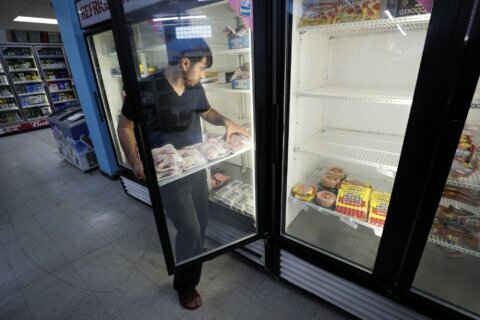 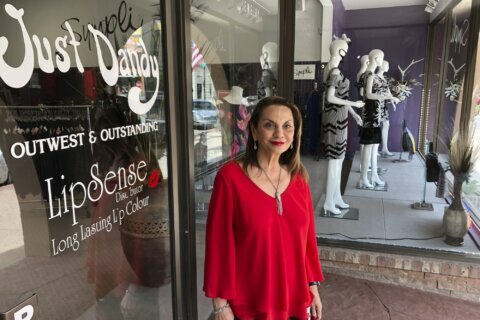