Utility bankruptcy could be costly to wildfire victims

SAN FRANCISCO (AP) — Faced with potentially ruinous lawsuits over California’s recent wildfires, Pacific Gas & Electric Corp. filed for bankruptcy protection Tuesday in a move that could lead to higher bills for customers of the nation’s biggest utility and reduce the size of any payouts to fire victims.

The Chapter 11 filing allows PG&E to continue operating while it puts its books in order. But it was seen as a glimpse of the financial toll that could lie ahead for the industry because of climate change , which scientists say is leading to fiercer, more destructive blazes and longer fire seasons.

The bankruptcy could also jeopardize California’s ambitious program to switch entirely to renewable energy sources within a few decades.

PG&E, which supplies natural gas and electricity to 16 million people in Northern and central California, cited hundreds of lawsuits over fires in 2017 and 2018 and tens of billions of dollars in potential liability when it announced earlier this month that it planned to file for bankruptcy.

The blazes include the nation’s deadliest wildfire in a century — the one in November that killed at least 86 people and destroyed 15,000 homes in and around the Northern California town of Paradise. The cause is still under investigation, but suspicion fell on PG&E after it reported power line problems nearby around the time the fire broke out.

Last week, however, state investigators determined that the company’s equipment was not to blame for a 2017 fire that killed 22 people and destroyed more than 5,600 buildings in Northern California wine country. That finding spared PG&E from billions in liability.

PG&E said the bankruptcy will not affect electric or gas service and will allow for an “orderly, fair and expeditious resolution” of wildfire claims.

“Throughout this process, we are fully committed to enhancing our wildfire safety efforts, as well as helping restoration and rebuilding efforts across the communities impacted by the devastating Northern California wildfires,” interim CEO John R. Simon said in a statement.

The wildfire lawsuits accuse PG&E of inadequate maintenance, including not adequately trimming trees and clearing brush around electrical lines, and failing to shut off power when fire risk is high.

The bankruptcy filing immediately puts the lawsuits on hold and consolidates them in bankruptcy court, where legal experts say victims will probably receive less money.

“They’re going to have to take some sort of haircut on their claims,” said Jared Ellias, a bankruptcy attorney who teaches at the University of California, Hastings College of the Law. “We don’t know yet what that will be.”

In a bankruptcy proceeding, the victims will have little chance of getting punitive damages, and their claims will almost certainly be heard by a judge, not a jury. They will also have to stand in line behind PG&E’s secured creditors, such as banks, when the judge decides who gets paid and how much.

Jeffrey Hammond said he is pessimistic that he will collect any money from the company now that it has filed for bankruptcy.

His home in Napa County was destroyed in 2017 in a fire that investigators say started when an oak tree fell onto a PG&E power line.

Gov. Gavin Newsom said in a statement that his administration will work to ensure that “Californians have access to safe, reliable and affordable service, that victims and employees are treated fairly, and that California continues to make forward progress on our climate change goals.”

Amanda Riddle, an attorney representing victims of a deadly 2015 wildfire, said that even before the bankruptcy filing, PG&E had stopped making settlement payments to her clients. They will now have to fight for their money in bankruptcy court, she said.

“It shows PG&E does not actually have the best interests of the wildfire victims in mind,” she said.

Riddle attended the first court hearing on PG&E’s bankruptcy Tuesday. Judge Dennis Montali did not rule on any requests by PG&E, including approval for up to $5.5 billion in bankruptcy financing. He said he would give the public a chance to weigh in on the case in the future and set another hearing for Thursday.

“For me and for most of you by my calculation we haven’t even had 14 hours to absorb what was filed just after midnight,” he told a packed courtroom.

Legal experts said customers could also be hit with higher rates to help PG&E cover its costs. PG&E would not speculate about the effect on customers’ bills, noting that the state Public Utilities Commission sets rates.

Part of the company also filed for bankruptcy in 2001 during an electricity crisis marked by rolling blackouts. It emerged from court protection three years later but obtained billions in higher rates.

Utilities around the nation are preparing for the potential effects of climate change, taking such steps as fortifying substations and burying power lines against severe hurricanes and wildfires. The costs are high, but the risks of catastrophic damage appear to be growing.

California has set a goal of getting 100 percent of its electricity from carbon-free sources such as wind, solar and hydropower by 2045. To achieve that, utilities must switch to buying power from renewable sources. PG&E, for example, made agreements in 2017 to buy electricity from solar farms.

But because of its bankruptcy, some experts have questioned the company’s ability to pay what it agreed to, or to make investments in grid upgrades and batteries necessary to bring more renewable energy online.

“PG&E’s bankruptcy is going to make it a lot more costly for California to meet its environmental goals, and could make it more challenging just to get the infrastructure built to help cut emissions and increase renewable energy,” said Travis Miller, an investment strategist at Morningstar Inc.

PG&E’s stock is down 70 percent from about a year ago amid fears about the effects of the wildfires. 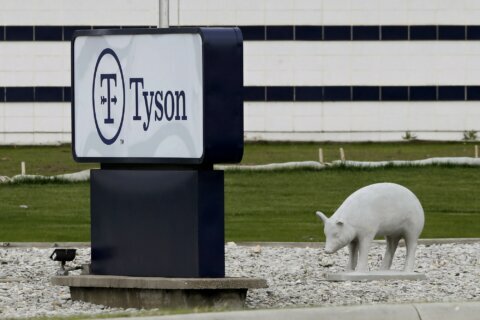 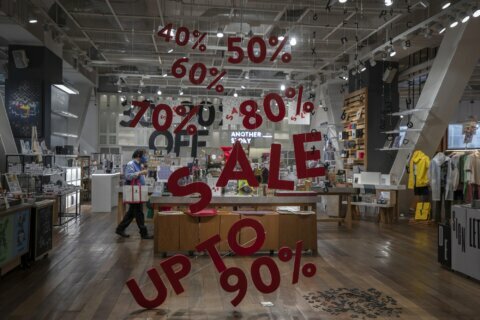 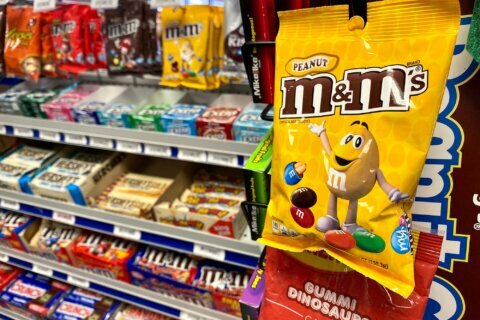