Madison Cawthorn will beat Lynda Bennett, a stunning upset in the race for the Republican nomination in the state’s 11th Congressional District.

Cawthorn — who was partially paralyzed in a 2014 car crash — is a “constitutional conservative” who is “committed to defending the values of faith, family and the freedom that have made America great,” according to his website.

He is the owner of a real estate investment company and a motivational speaker.

Cawthorn will turn 25 in August, the constitutionally required age to serve in the House. If elected in November, he would become the youngest member in Congress, a title currently held by Democratic Rep. Alexandria Ocasio-Cortez of New York, who is 30.

“Tonight, the voters of the 11th district of North Carolina said they’re ready for a new generation of leadership in Washington. You turned our message of hope, opportunity and freedom into a movement,” Cawthorn said in a statement Tuesday night.

“While the far left is lighting our cities on fire, we are lifting the light of liberty. Nancy Pelosi and Joe Biden may not be able to control where the Democrats are going but, together, we can.”

Bennett wrote on her Facebook page that she called Cawthorn and conceded Tuesday night, congratulating him on his victory.

The President had sent out two tweets in support of Bennett earlier this month — something she touted heavily on her campaign website.

“Please let this serve as my Complete and Total Endorsement of a great fighter and ally in North Carolina, @LyndaBennettNC. She is strong on Crime, Borders, Military, our Great Vets & 2A,” Trump wrote on June 4.

“She will be a great help to me in DC. EARLY VOTING STARTS TODAY. We need Lynda Bennett! #NC11”

And in a robocall to North Carolina voters tweeted out by Bennett, Trump states, “North Carolina, there is a very big election on Tuesday and I need your help to elect Lynda Bennett to Congress.”

Cawthorn, however, declared Tuesday evening, “I support our great president,” and said he does not believe “this election has been a referendum on the president’s influence.”

“The people of western North Carolina are wise and discerning. You observed both candidates and simply made the choice you believed is best for our district. I look forward to fighting alongside our president after I’m elected in November,” Cawthorn said.

Cawthorn told MSNBC’s “Morning Joe” on Wednesday that Trump called him from Air Force One on Tuesday night to congratulate him on his victory.

And while Meadows had also endorsed Bennett, Cawthorn says on his website that Meadows nominated him to the US Naval Academy in 2014.

The plan was derailed, however, after the car accident left Cawthorn in a wheelchair.

“Madison’s ordeal built his faith, made him a fighter, helped him appreciate every day, and inspired him to help everyone he encounters overcome whatever adversity they face in their daily lives,” his website says.

Asked why he thinks Meadows, someone he has considered a mentor, did not throw his support behind him, Cawthorn told MSNBC, “That is the question I believe a lot of voters were asking in Western North Carolina last night and all throughout early voting. I can’t really give you an answer on that. All I know is Mr. Meadows had been very good to me throughout my life. I wish I could have had his endorsement early on, but I — it appears that we did not need it.”

Cawthorn said he has not heard from Meadows since his win.

“Mr. Cawthorn ran a fantastic campaign during the primary and the runoff, and we are completely confident that next January, he will be sworn in to represent the 11th District in the House of Representatives,” Whatley said. “He will be a great fighter for Smoky Mountain families and always put America first.”

This story has been updated with additional information Wednesday. 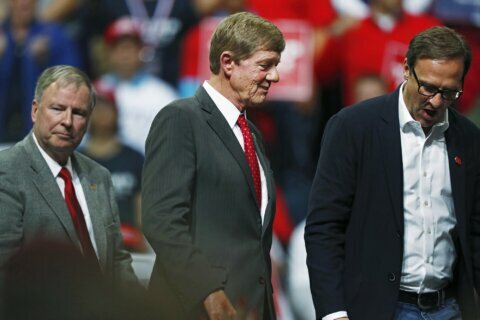 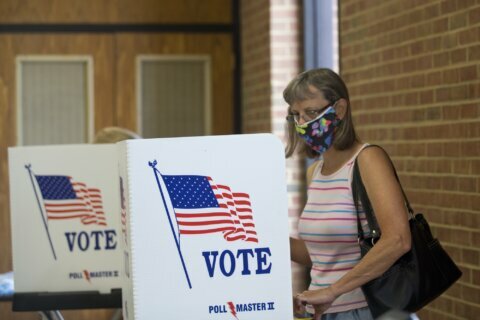 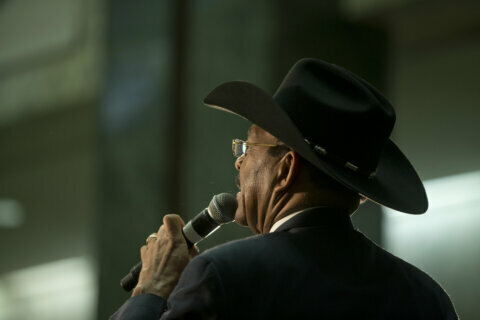