Holidays: 'Enchant' shines with millions of lights in Nats Park | Where to see holiday lights | Send in photos of decorations | How to give greener this season
Home » Congress News » McCarthy: No 'blank check'…

McCarthy: No ‘blank check’ for Ukraine if GOP wins majority

WASHINGTON (AP) — House GOP leader Kevin McCarthy warned Tuesday that Republicans will not write a “blank check” for Ukraine if they win back the House majority, reflecting his party’s growing skepticism about financial support for Kyiv as it battles Russia’s invasion.

“I think people are gonna be sitting in a recession and they’re not going to write a blank check to Ukraine,” McCarthy told Punchbowl News. “They just won’t do it. … It’s not a free blank check.”

The comments from McCarthy, who is in line to become speaker if Republicans win the House, raised fresh questions about the resiliency of America’s support for Ukraine as a growing number of Republicans, particularly those aligned with Donald Trump’s “America First” approach, question the need for federal spending abroad at a time of record-high inflation at home.

Since Russia launched its invasion in February, Congress has approved tens of billions in emergency security and humanitarian assistance for Ukraine, while the Biden administration has shipped billions worth of weapons and equipment from military inventories.

“We will continue to work with Congress and continue to monitor those conversations on these efforts and support Ukraine as long as it takes,” she said. “We are going to keep that promise that we’re making to the brave Ukrainians who are fighting every day, to fight for their freedom and their democracy.”

In private, GOP lawmakers who support aid to Ukraine say there could be an opportunity to pass one more tranche in an end-of-year spending package, before Republicans potentially take control in the next Congress.

Last month, lawmakers approved about $12.3 billion in Ukraine-related aid as part of a bill that finances the federal government through Dec. 16. The money included aid for the Ukrainian military as well as money to help the country’s government provide basic services to its citizens.

That comes on top of more than $50 billion provided in two previous bills.

Financial support for Ukraine garnered strong bipartisan support in the Senate and the House after Russia’s invasion in the spring. In the Senate, GOP leader Mitch McConnell and Richard Shelby, the lead Republican on the Senate Appropriations Committee, were early and consistent voices for Ukraine aid. But conservative opposition was present from the start. Republicans accounted for the only votes against a $40 billion aid package in the spring.

Nearly 60 House members and 11 senators opposed the legislation, citing the need for more oversight of how the money is spent and what weapons and equipment the U.S. is sending overseas.

Rep. Michael McCaul, the ranking member on the House Foreign Affairs Committee, said he will be leading that effort to provide more oversight of how the Ukraine money is spent if the GOP does win the majority next month.

“I do think you have broad bipartisan support for what’s happening in Ukraine, but I think you’ll see, if we get the majority, more oversight and accountability in terms of the funding and where the money’s going, and I think the American taxpayers deserve that,” the Texas Republican told Bloomberg Business on Tuesday.

International allies are also watching the debate on Capitol Hill closely. Estonian Ambassador to the U.S. Kristjan Prikk said he’d received assurances from members of both parties that there is “strong core support” for Ukraine assistance to continue, no matter which party wins the election.

“Certainly both parties have members who have doubted if the assistance is proportional, whether it’s been necessary, but they did not constitute the majority or core,” Prikk said Tuesday. “I do not see this changing.” 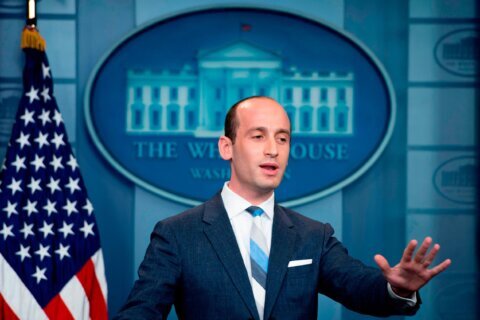 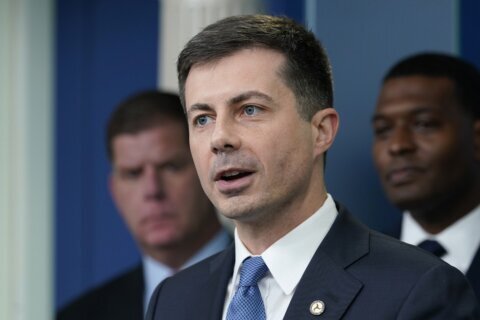 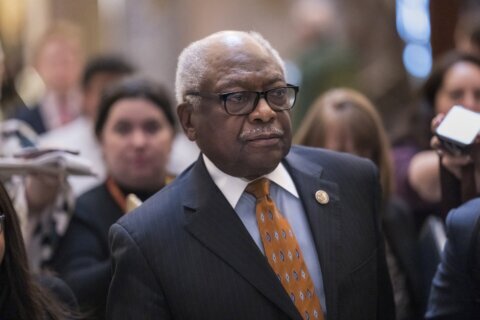