Failing security cameras in federal prisons have allowed inmates to escape undetected and were at the center of the investigation when wealthy financier Jeffrey Epstein killed himself behind bars in 2019. Now, lawmakers want to force the Bureau of Prisons to repair and upgrade security systems.
Listen now to WTOP News WTOP.com | Alexa | Google Home | WTOP App | 103.5 FM

WASHINGTON (AP) — Failing security cameras in federal prisons have allowed inmates to escape undetected and were at the center of the investigation when wealthy financier Jeffrey Epstein killed himself behind bars in 2019. Now, lawmakers want to force the Bureau of Prisons to repair and upgrade security systems.

“Blind spots, lost footage, and technical failures are unacceptable in federal prisons, which must be cleaned up and held to the highest standards,” said Sen. Jon Ossoff, D-Ga., who introduced bipartisan legislation Wednesday to require the bureau and Justice Department to ensure there is adequate security camera coverage across the agency’s 122 federal prisons.

Ossoff, Senate Judiciary Committee Chairman Dick Durbin and Sen. Chuck Grassley, the panel’s top Republican, say issues with cameras — which sometimes are not working or recorded over too frequently — make it difficult for authorities to properly investigate allegations of misconduct.

The legislation, known as the Prison Camera Reform Act of 2021, would require the Bureau of Prisons to evaluate its security camera, radio and public address systems and submit a report to Congress within 90 days detailing deficiencies and a plan to implement the necessary upgrade. It would require the upgrades within three years and annual progress reports to lawmakers.

Durbin, D-Ill., said the bill would “bring our facilities into the 21st century while helping us achieve our goal of creating safer conditions for those at correctional facilities.” Grassley, R-Iowa, said the measure would “help ensure safety, security and accountability at federal prisons for both corrections officers and inmates.”

The Bureau of Prisons’ camera issues were thrust into the public spotlight after Epstein’s death when investigators learned that some cameras in his housing unit at the Metropolitan Correctional Center in New York had malfunctioned. Other cameras did not capture anyone coming or going from Epstein’s cell before he killed himself, former Attorney General William Barr has said. The two officers who were supposed to be checking on Epstein every 30 minutes were instead sleeping and browsing the internet, shopping for furniture and motorcycles, prosecutors said.

Scathing reports from the Justice Department’s inspector general detailed how investigators have been hampered in their probes because of malfunctioning prison cameras and how inadequate camera coverage has allowed inmates to simply walk out of federal prisons with little detection.

More than 30 prisoners have escaped from federal lockups across the U.S. over the last 20 months and nearly half still have not been caught.

The Bureau of Prisons has long been plagued by allegations of serious misconduct and abuse. Just in the past two years, the agency has struggled with a failed response to the pandemic, a series of escapes, deaths and critically low staffing levels that have hampered responses to emergencies. 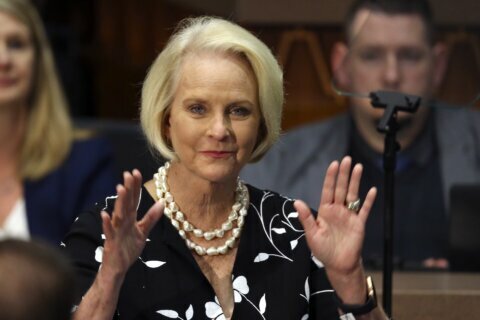 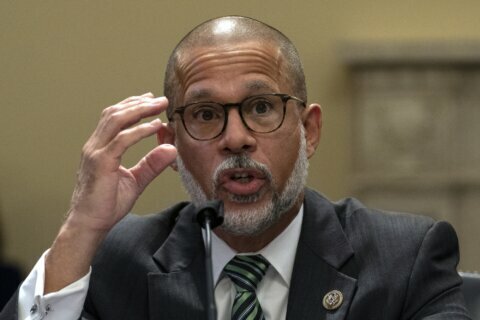