ANNAPOLIS, Md. (AP) — The late U.S. Rep. Elijah Cummings felt “pure pain” from President Donald Trump’s tweets about Baltimore, and the Maryland Democrat wrote “I could feel the attack to my core,” in a memoir that is being published posthumously.

Cummings describes trying to dismiss Trump as “just a blowhard” after the president tweeted in July of last year that Baltimore was a “disgusting, rat and rodent infested mess” where “no human being would want to live.”

In his memoir, Cummings described the president’s words as a “harsh cold onslaught.”

“You can never picture what it is like to be assaulted, truly assaulted by the person who sits in the most powerful office in the world,” Cummings wrote. “You can imagine it and try to dismiss it, saying he’s just a blowhard and schoolyard tough guy, using his thumbs on Twitter like fists. But the reality, the harsh cold onslaught, is just pure pain.”

The congressman recalled talking to someone about the tweets at the time.

“I blurted out, ‘This hurts, it hurts, it brings me pain. So much I could be dead,’” Cummings wrote.

As chairman of the House Oversight and Reform Committee, Cummings led investigations of the president’s government dealings, including probes in 2019 relating to Trump’s family members serving in the White House.

The new book, titled “We’re Better Than This: My Fight for the Future of Our Democracy,” is scheduled to be released Tuesday by Harper, an imprint of HarperCollins Publishers. An advance copy was obtained by The Associated Press.

Cummings wrote that he took some time to respond to the president and decided he would “not stoop to his level.” Cummings responded that government officials must stop making “hateful, incendiary comments” that distract the nation from its real problems, including mass shootings and white supremacy.

“The truth is, I was hurt by what he said. Deeply hurt,” Cummings wrote in his memoir. “These are my friends and neighbors and voters. These are human beings, flesh and blood with feelings … This man was telling them that they were less than human, that their lives were not worthwhile, their dreams would never see the light of day. He was taking away hope.”

Cummings died last October at age 68. He nearly finished the book in his lifetime. It was completed by his widow, Maya Rockeymoore Cummings and co-author James Dale.

Cummings’ career spanned decades in Maryland politics. He rose through the ranks of the Maryland House of Delegates before winning his congressional seat in a 1996 special election to replace Kweisi Mfume, who left to lead the NAACP. Mfume, a Democrat, won a special election in April to regain the seat in Maryland’s 7th Congressional District against Republican Kimberly Klacik, whose tweets and Fox News appearance about trash in Baltimore last July got Trump’s attention. She is running against Mfume again for a full term.

The majority-minority district includes a significant portion of Baltimore, as well as the city’s suburbs. While some parts have struggled with poverty and crime, the district also includes more affluent areas and some famous landmarks such as Johns Hopkins University and its hospital, as well as the Social Security Administration and the Centers for Medicare and Medicaid Services. 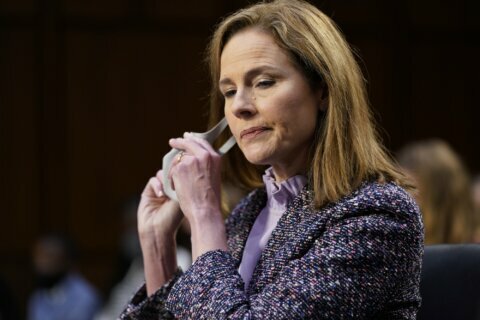 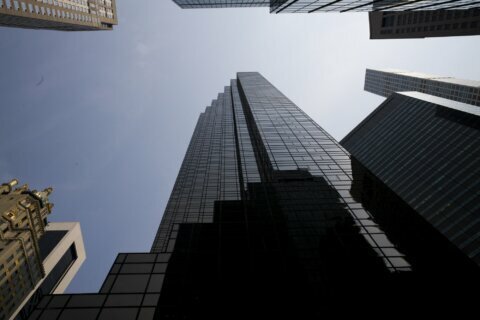