Hassan traveled to Afghanistan and Pakistan with fellow Democratic Sen. Chris Van Hollen, of Maryland, before she continued on to India. In Afghanistan, they met with a top U.S. general as well as the leading contenders in the presidential election that was held there Sept. 28.

Hassan says her top priority is keeping Americans safe, and that promoting stability and ongoing counterterrorism measures are critical to that effort. She said Pakistan has an important role to play in stabilizing Afghanistan, where the U.S. has come under increasing criticism for civilian causalities as a result of airstrikes in recent months.

This story has been corrected to show that Van Hollen traveled to Afghanistan and Pakistan, not India. 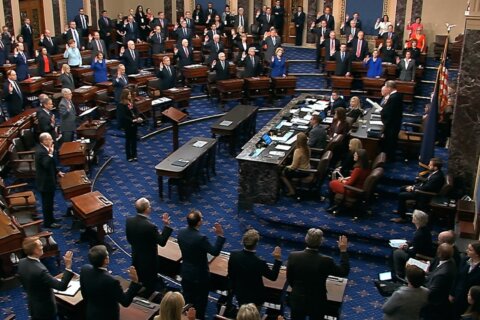 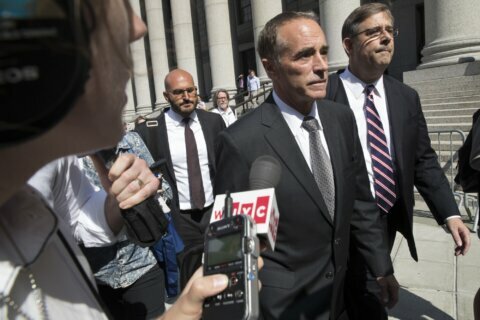