Pharrell to college grads: ‘We are the emerging majority’

NORFOLK, Va. (AP) — Grammy-winning musician Pharrell Williams on Saturday told the newest graduates of a historically Black university in Virginia to act like “the emerging majority” and help develop the area’s businesses and culture.

Williams gave the fall commencement speech at Norfolk State University, not far from where the producer and rapper grew up in adjoining Virginia Beach.

“I didn’t attend Norfolk State, but I was always present,” Williams said. “I am honored to have made this part of my work, my story and still today, I can’t wait to see how far you amazing, impressive graduates of Norfolk State … how far you’ll go.”

Williams received an honorary doctorate from the school and was also named an honorary member of Norfolk State’s marching band — which brought him to tears, The Virginian-Pilot of Norfolk reported.

Before the presentation, Willams said he remembered the band as a child and wondered why the band at his Virginia Beach high school lacked the same “cadence” as Norfolk State.

“I wanted to be able to make people feel the way Norfolk State’s band made me feel,” he said.

Williams said the city of Norfolk will thrive because it recognizes how important it is to acknowledge past and local heroes: “Norfolk will not be the city that limits its peoples’ own potential, but instead, it will feed it.”

He told listeners to do their part by spending money at local businesses that care, and by changing outdated language, like the word “minorities.”

“We are the emerging majority,” he said. “Don’t wait until Election Day. Vote with your wallets today, tomorrow and the next day.”

Williams has had a fraught relationship with the city of Virginia Beach recently. He criticized the city months ago for its response to the death of his cousin, who was shot by a police officer in March at the city’s oceanfront. Two weeks ago, it was announced that a grand jury determined the officer was justified in the fatal shooting.

Williams wrote city officials last month saying he won’t bring his Something in the Water music festival back to the city’s oceanfront, partly because of how the city handled the investigation. 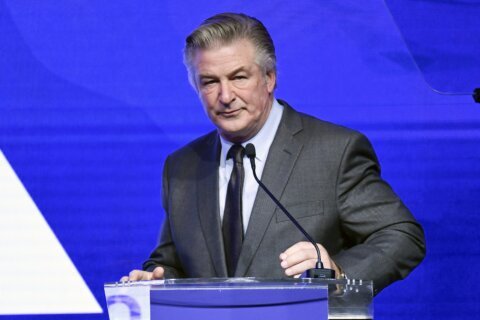 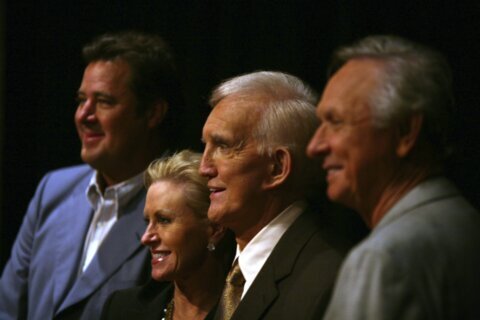 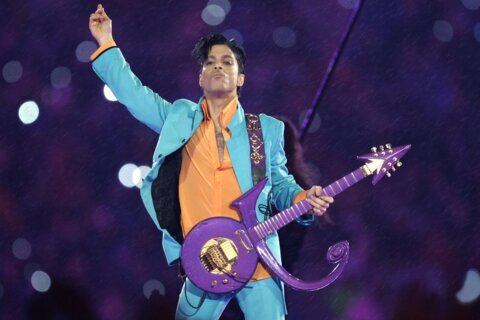