Williams, known for playing Omar Little on “The Wire” and an Emmy Award nominee this year, had fentanyl, parafluorofentanyl, heroin and cocaine in his system when he died Sept. 6 in Brooklyn.

Williams, 54, was found dead by family members in his penthouse apartment. Police said at the time that they suspected a drug overdose.

The city’s Office of Chief Medical Examiner said it would not comment further. A message seeking comment was left with Williams’ representative.

Williams had spoken frankly in interviews in recent years about his struggle with drug addiction, which he said persisted after he gained fame on “The Wire” in the early 2000s.

“I was playing with fire,” he told the Newark Star-Ledger in 2012. “It was just a matter of time before I got caught and my business ended up on the cover of a tabloid or I went to jail or, worse, I ended up dead. When I look back on it now, I don’t know how I didn’t end up in a body bag.”

New York Police Commissioner Dermot Shea said in an interview shortly after Williams’ death that he had spoken with the actor earlier this year about collaborating with the department on community outreach.

Williams had been working with a New Jersey charity to smooth the journey for former prison inmates seeking to reenter society, and was working on a documentary on the subject. Another project involved reaching out directly to at-risk youth.

“This Hollywood thing that you see me in, I’m passing through,” Williams told the Associated Press last year. “Because I believe this is where my passion, my purpose is supposed to be.”

Omar, a rogue robber of drug dealers based on real figures from Baltimore, was hugely popular among fans of “The Wire,” which ran on HBO from 2002 to 2008.

Williams also starred as Chalky White in HBO’s “Boardwalk Empire” from 2010 to 2014 and had roles in the films “12 Years a Slave” and “Assassin’s Creed.”

Williams was nominated this year for an Emmy for supporting actor in a drama series for HBO’s “Lovecraft Country,” but lost Sunday to a star of “The Crown.”

Williams was remembered in the ceremony’s “In Memoriam” segment. 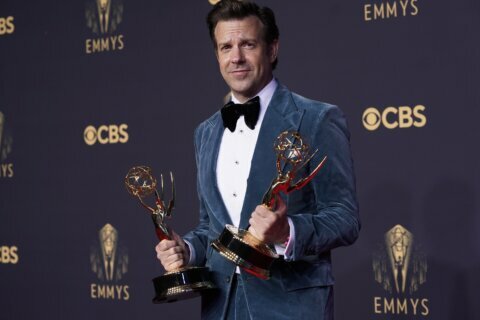 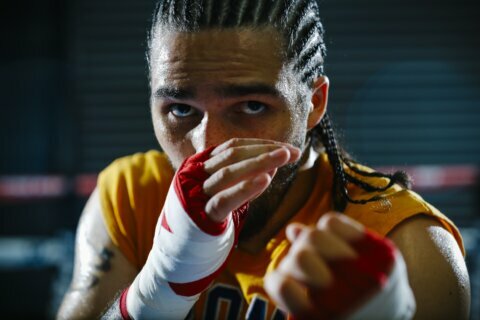 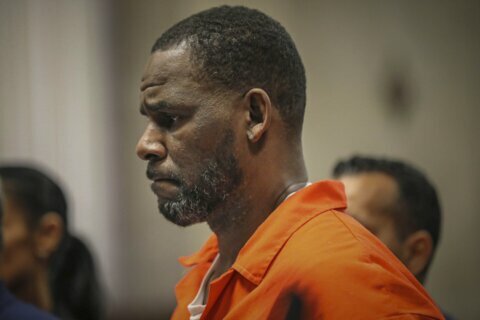