LOS ANGELES (AP) — Actress Billie Lourd has announced the birth of her son.

Lourd announced on her social media Friday that she and her fiance, Austen Rydell, welcomed their newborn son into the world. She is the daughter of the late Carrie Fisher, who died in 2016 at the age of 60 following a heart attack.

The announcement came as a surprise, since Lourd’s pregnancy was not made public.

In June, Rydell announced their engagement with a series of photos and a video of the couple. His caption read “She said YES!! (Actually she said “Duhhh”) But I guess that’s even better than yes?!?” 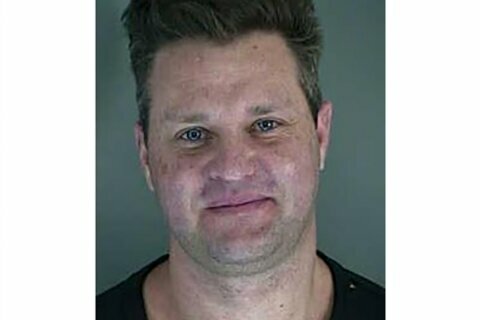 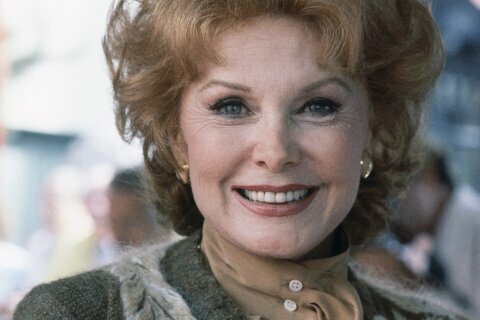