Cancer cells survive largely because of their ability to adapt to their surroundings, and that includes fending off an attack from certain cancer treatments. A drug may be able to target one gene mutation in a cancer cell, but another mutation may take over and drive the tumor's growth.
Listen now to WTOP News WTOP.com | Alexa | Google Home | WTOP App | 103.5 FM

This content is provided by Cancer Treatment Centers of America ®

Cancer cells survive largely because of their ability to adapt to their surroundings, and that includes fending off an attack from certain cancer treatments. A drug may be able to target one gene mutation in a cancer cell, but another mutation may take over and drive the tumor’s growth. Another drug may shut down a signaling pathway that allows cancer cells to thrive, but the tumor may find a new way to communicate and survive. When cancer adapts to treatments, drug resistance and/or relapses may occur.

One way doctors and researchers are trying to prevent those relapses and resistances before they happen is by using combination drug therapies designed to attack cancer cells on multiple levels. For example, the U.S. Food and Drug Administration (FDA) in July approved the use of two targeted therapies— the drugs neratinib (Nerlynx®) and trastuzumab (Herceptin®)—that together may reduce the risk of relapses in women with HER2-positive breast cancer. Neratinab in this case is considered an adjuvant treatment, which is given after an initial treatment to lower the risk of the cancer returning. The scientists in the United Kingdom and Ireland who conducted research on the drug pairing say “results showed that the combination of trastuzumab and neratinib treatment was significantly more potent” than trastuzumab alone for certain cases of HER2-positive breast cancer.

The discovery of precision cancer treatments, such as targeted therapy and immunotherapy drugs, is offering researchers dozens of new combinations to explore. “Immunotherapy drugs called checkpoint inhibitors have usually been used alone,” says Dr. Ankur Parikh, Medical Director of the Center for Advanced Individual Medicine and a Hematologist-Oncologist & Medical Oncologist at our hospital in Philadelphia. “But now, with such promising data, combination therapy is being explored. There has been published data using radiation in combination with anti-PD-1 therapy in patients with melanoma-related brain metastases. Checkpoint inhibitors in combination with radiation therapy in lung cancers are also being explored.” Indeed, the FDA in May approved the checkpoint inhibitor pembrolizumab (Keytruda®) in combination with chemotherapy drugs pemetrexed and carboplatin as a first-line treatment for patients with a specific type of metastatic non-small cell lung cancer.

Doctors have been using drug and treatment combinations involving targeted therapy and immunotherapy drugs for several years. For example, in 2009, the FDA approved the targeted therapy drug bevacizumab (Avastin®) in combination with interferon-alpha, an immunotherapyknown as a cytokine, to treat kidney cancer. And in 2015, the FDA approved the combination of checkpoint inhibitors nivolumab (Opdivo®) and ipilimumab(Yervoy®) to treat some patients with metastatic melanoma.

In theory, these combinations attack different receptors, enzymes or pathways, blocking the cancer cells’ ability to escape the immune system or resist treatment. For instance, checkpoint inhibitors are immunotherapy drugs designed to block receptors used to send signals that allow cancer cells to hide from the immune system. Immune cells scan other cells at certain checkpoints to determine whether they are good, healthy cells or whether they pose a threat, such as an infection. If not for these checkpoints, the immune system may attack healthy cells. Nivolumab targets a checkpoint receptor called PD-1; ipilimumab targets the CTLA-4 receptor. The two drugs have delivered positive results for some patients when used alone, but some melanoma patients had better outcomes when the drugs were combined to target both receptors. Combining checkpoint inhibitors together or with other drugs may also improve their ability to target and kill cancer. So far, though, checkpoint inhibitors only work for up to 20 percent of patients in a limited number of cancer types.

The challenge for researchers is finding the right combinations of drugs, treatments and timing. What drugs or treatments will work well together? Should they be administered together or separately? Which drug or treatment should be given first and for how long? The answers may be uncovered in the dozens of clinical trials exploring cancer drug and treatment combinations. Another challenge, Dr. Parikh says, comes in how the drugs affect a patient’s overall health and quality of life. “As you combine treatments, you often combine side effects. We also do not know the impact immunotherapy may have on side effects of other treatments.” In some patients, immunotherapy drugs may prompt the immune system to attack healthy cells, causing severe side effects, such as , auto-immune diseases, severe flu-like symptoms and even death.

In fact, this past July, the FDA suspended two trials that combined pembrolizumab with other drugs in treating multiple myeloma after several patients died. Still, studies on drug and treatment combinations are showing significant promise, and researchers continue to explore combinations of new drugs in search of better outcomes for cancer patients. An article in the journal Clinical and Translational Science captured the mood of many researchers when it suggested that “combination therapies may dramatically improve the outcome for cancer patients, and indeed it is expected that such therapies will eventually become the standard of care for cancer treatment.” 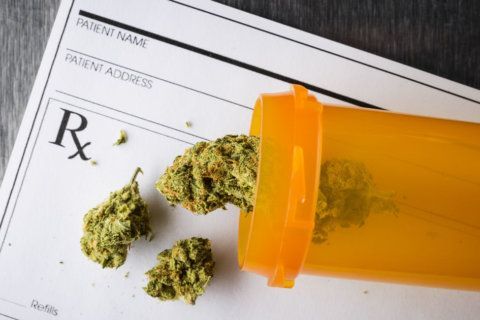 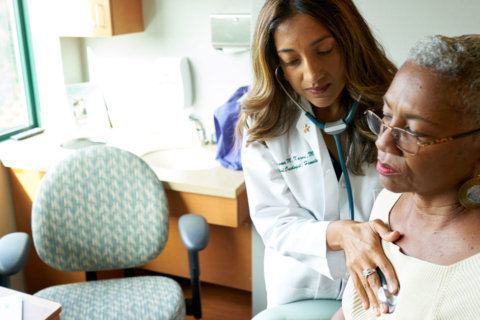 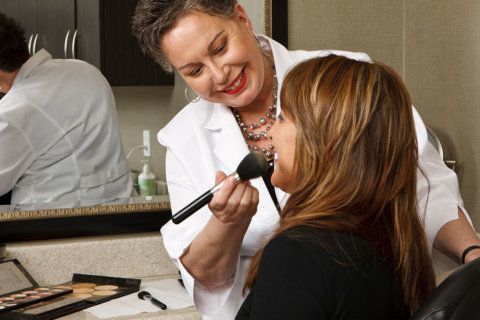