Streamed online from National Defense Headquarters, the apology followed the federal government’s $600-million Canadian ($468 million) settlement with tens of thousands of current and former Armed Forces members who experienced such behavior while serving.

It also came as Prime Minister Justin Trudeau’s government and military leadership face questions and criticism over their perceived failure to address allegations of inappropriate — and criminal — sexual misconduct among some of the military’s top leaders.

Defense Minister Anita Anand led the 40-minute apology, which at one point was being watched by about 8,000 people, acknowledging successive governments failed to protect those who willingly signed up to protect Canada.

“I apologize to the thousands of Canadians who were harmed because your government did not protect you, nor did we ensure that the right systems were in place to ensure justice and accountability,” she said. “For far too long, your government failed to dedicate enough time, money, personnel and effort to deal with sexual harassment, sexual assault and discrimination based on sex, gender identity and sexual orientation in the military and the department.”

Anand, who took over as defense minister in October from Harjit Sajjan who was criticized for not doing more to address such behavior among top military officials, promised real action, saying: “Things can change, they must change, and they will change.”

While the minister went on to praise the dedication of Canada’s current military and Defense Department leadership, she stopped short of providing any specific details on how real change will come.

“I was hoping that they would maybe broaden onto what things that they’re doing,” she said. ”However, I also can understand how they really wanted to concentrate on the apology, part of that.

Samplonius said she and others are hoping the government and military leadership will provide an update, after many broken promises and missed opportunities in the past.

Trudeau underscored the importance of the moment while facing questions about why he wasn’t delivering it himself.

“There have been many discussions around the right way to move forward, and I’m very pleased that the chief of defense staff and the minister are the ones making this apology,” Trudeau said. 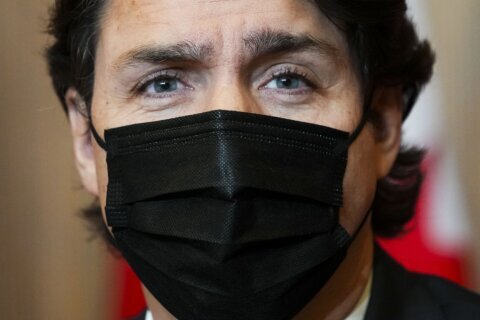 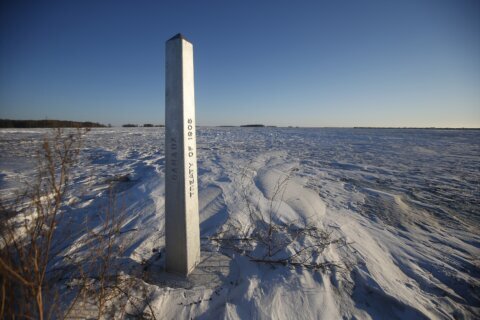 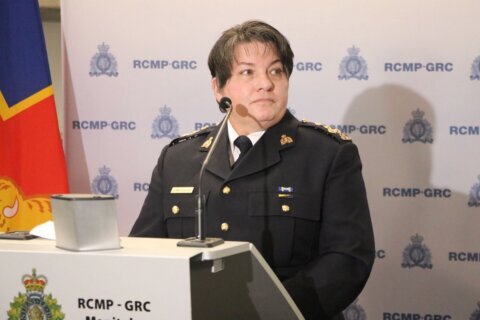