Canada does not have domestic production but Trudeau expects to use doses made in Europe to vaccinate all Canadians who want to be vaccinated by September. Trudeau reiterated Tuesday the leadership of the European Union including its president reassured him that it will respect Canada’s contracts with Pfizer and Moderna. The EU has talked about tightening rules on exports of vaccines.

Canada wanted shipments from Europe instead of the U.S., its neighbor and closest ally, because Europe was deemed more reliable than the Trump administration.

The prime minister said Canada needs as much domestic capacity for vaccine production as soon as possible because with new variants they don’t know what the future will look like a year or two from now.

He said they have signed a memorandum of understanding with Maryland-based Novavax and pending Health Canada approval, tens of millions of Novavax COVID-19 doses will be made in Canada.

Canadian Foreign Minister François-Philippe Champagne later said Canada will be in a position by the end of the year to start production and could produce 2 million vaccines a month if the vaccine and plant are approved by the country’s health regulator.

Trudeau said Vancouver-based Precision NanoSystems will also build a manufacturing facility capable of manufacturing up to 240 million doses of vaccine per year. 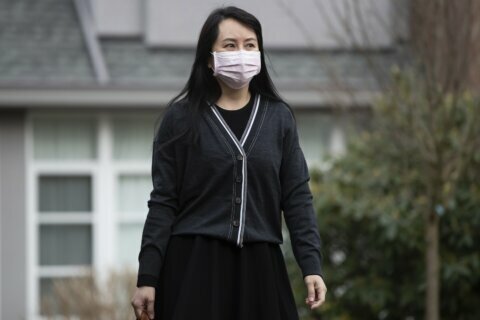 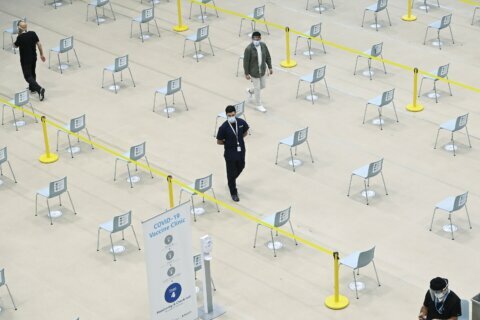 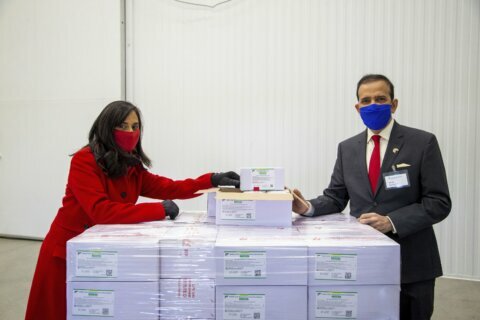