TORONTO (AP) — The man who killed 10 people by deliberately driving down pedestrians on a Toronto sidewalk is a…
Listen now to WTOP News WTOP.com | Alexa | Google Home | WTOP App | 103.5 FM

TORONTO (AP) — The man who killed 10 people by deliberately driving down pedestrians on a Toronto sidewalk is a mass murderer who happened to have autism spectrum disorder, the prosecution said Friday.

Prosecutor Joe Callaghan said in closing arguments that Alek Minassian’s autism spectrum disorder — or ASD — didn’t push him to carry out the attack on April 23, 2018.

Rather, Minassian knew what he was doing was wrong, the prosecutor said.

“This is about a person who committed mass murder who happened to have ASD, not that the ASD made him commit murders,” Callaghan said.

Minassian has pleaded not guilty to 10 counts of first-degree murder and 16 of attempted murder. The defense argues he is not criminally responsible for his actions due to his ASD.

The defendant has admitted to planning and carrying out the attack, leaving his state of mind at the time the only issue at trial.

The six-week judge-alone trial, which was held by video conference due to the pandemic, concluded Friday. Justice Anne Molloy is to give her verdict on March 3.

Minassian is accused of driving a rental van into crowds of pedestrians in a busy north Toronto neighborhood. The attack killed eight women and two men ranging in age from 22 to 94.

The incident drew attention to an online world of sexual loneliness, rage and misogyny. Minassian, 28, told police he belonged to an online community of sexually frustrated men, some of whom have plotted attacks on people who have sex.

The central question at trial is whether Minassian knew what he did was morally wrong and the legal test in this case focuses on whether he had the capacity at the time to make a rational choice, the judge heard.

Boris Bytensky, Minassian’s lawyer, said in his closing arguments Thursday that his client’s autism spectrum disorder left him incapable of making a rational choice at the time. Bytensky said the disorder left Minassian without the ability to develop empathy and ultimately he was unable to know what he did was morally wrong.

Callaghan pointed to numerous comments that Minassian made to various mental health assessors saying he knew what he was doing was morally wrong.

Minassian told them he had a strong desire to commit a mass killing and that he was lonely, worried he would fail at his upcoming software development job and believed he would never have a relationship with a woman. He also recounted an infatuation with a mass murderer and said he was on a quest for notoriety.

The prosecutor noted that Minassian had thought about committing a mass murder for years and fixated on school shootings since he was in high school.

The plan came into focus in late March, and Minassian reserved a rental van on April 6, 17 days before the attack.

The court heard that Minassian had targeted a different location for the attack — the exact place is under a publication ban — in an effort to maximize his “kill count” where he hoped to “set a world record” with 100 deaths.

But while stopped in the van at a red light at Yonge Street and Finch Avenue, Minassian saw “enough people” on the sidewalk and decided to launch his attack there.

Callaghan said Minassian had years to think about it, and weeks after he booked the van, yet he still chose to kill.

At the end of the day, the judge addressed the concerns of the disability community.

“Let me be clear, autism is not on trial, Alek Minassian is on trial. He happens to have autism,” Molloy said. “The issue at this trial is whether the particular impact of ASD on this particular person at this particular point in time was such that he should not be held criminally responsible for his actions.” 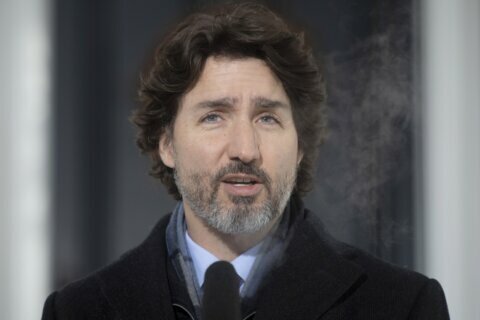 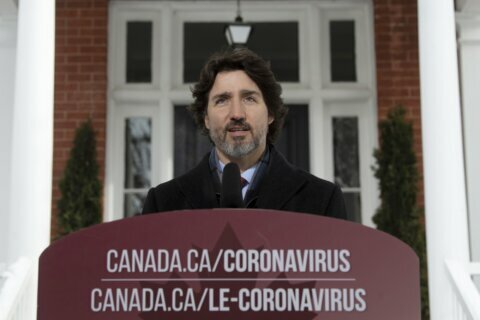