The Liberal government had declared the motion to be a matter of confidence. Trudeau’s Liberal party won re-election last year but does not have a majority of seats in Parliament and must rely on at least one opposition party to remain in power. The leftist New Democrat party and Green parties voted with the government to avoid an election.

“It was about paralyzing the government in the middle of a pandemic,” Liberal House leader Pablo Rodriguez said of the attempt to create the committee. Rodriguez had said the motion would allow the opposition to pull Cabinet ministers from their work and require them to testify “day after day.”

New Democrat leader Jagmeet Singh in announcing that his party would vote with the government said the party wants to focus on what Canada needs during the pandemic.

The opposition Conservatives, the New Democrats and Bloc Quebecois have argued that the Liberals are avoiding scrutiny of contracts and programs set up to deal with the pandemic. The Liberals temporarily closed Parliament in August, which shut down the work of existing committees probing the We Charity deal.

Trudeau has said he should have recused himself from a Cabinet decision to award a contract to We Charity to administer money to students having trouble finding work due to the pandemic. The almost billion-dollar program came under scrutiny after it was revealed that We Charity, an organization Trudeau’s family has worked for, was chosen to administer it. Trudeau’s wife, brother and mother have been paid a combined $300,000 Canadian (US$221,000) for speaking at a number of We Charity events.

The Conservatives have said the committee could explore the We Charity deal.

Robert Bothwell, a professor at the University of Toronto, expects an election in the spring, but said it also depends on how the pandemic is going.

“Trudeau isn’t that really popular,” Bothwell said. “The bloom is off the rose.” 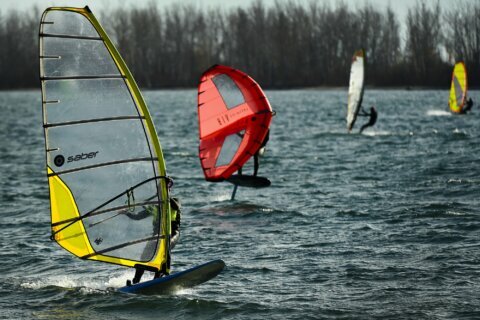