TORONTO (AP) — Canadian police announced Thursday that they have identified the person who killed a 9-year-old girl 36 years ago — a slaying for which another man was wrongly convicted in a case that drew national attention.

Toronto Police said that Calvin Hoover was identified through DNA. He died in 2015. He was 28 years old at the time of the murder and knew the family of Christine Jessop, though he was not a suspect.

Jessop was last seen on Oct. 3, 1984, in Queensville, Ontario, north of Toronto. Her body was found over three months later. She had been sexually assaulted and stabbed to death. Police found DNA evidence on her underwear.

Her neighbor was wrongly convicted. Guy Paul Morin was sentenced to life, but his conviction was overturned in 1995 based on DNA technology. He was paid more than a $1 million and received a public apology.

Morin said in a statement he was relieved for the Jessop family.

“When DNA exonerated me in January, 1995, I was sure that one day DNA would reveal the real killer and now it has,″ Morin said.

Toronto Police Chief James Ramer said police are still very interested to learn more about Hoover’s life, especially from 1984 to 2015. Hoover and his wife apparently had a “neighbor acquaintance″ relationship with the family at the time

Police said he did have access to Jessop in 1984.

Hoover said they were looking for information on his later activities.

“It has obviously generated many more questions,” Ramer said. 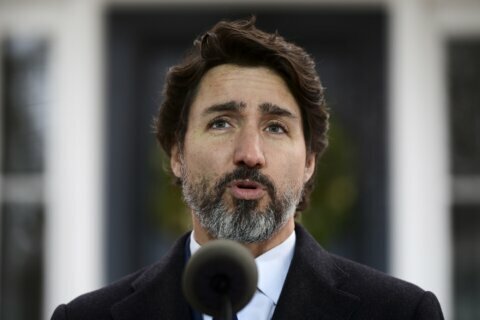 Canada: US border measures to last until virus under control 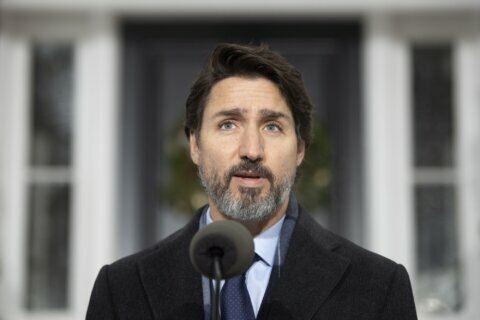 Canada to add to record deficit in pandemic recovery attempt