TORONTO (AP) — Canada’s finance minister announced his resignation Monday amid reports of differences with Prime Minister Justin Trudeau over government spending to protect the economy during the coronavrius pandemic.

Bill Morneau said he is leaving politics and has put his name forward as a candidate to lead the Organization for Economic Cooperation and Development.

Trudeau thanked Morneau for his five years as finance minister and said in a statement that “Canada will vigorously support his bid to lead” the OECD.

Morneau and Trudeau have reportedly butted heads amid spending to backstop the pandemic-hammered economy. Morneau said he was not asked to resign but added that he is no longer the appropriate the person for the job.

Canada’s government is predicting a historic CDN$343 billion (US$260 billion) deficit for 2020-21 resulting from its economic and stimulus plans to battle the impact of COVID-19. Trudeau has called the spending a lifeline to Canadians battling to stay afloat.

Recent news that Mark Carney, a former governor of both the Bank of Canada and Bank of England, has been advising Trudeau during the pandemic fueled speculation that Morneau might be replaced.

Carney and Deputy Prime Minister Chrystia Freeland would be considered favorites to replace Morneau but two senior government officials told The Associated Press that Carney is not a potential candidate to replace him. The officials spoke on condition of anonymity as they were not authorized to speak publicly about the matter. One of the officials confirmed Carney has been informally speaking with the prime minister for some time.

Carney was the first non-Briton to take the top job at the 325-year-old Bank of England.

Opposition parties have been calling for Morneau’s resignation over allegations that he had a conflict of interest in a controversy with WE Charity, a scandal that has also touched Trudeau.

Trudeau has said he should have recused himself from a Cabinet decision to award a contract to We Charity to administer money to students having trouble finding work due to the pandemic. The almost billion-dollar program came under scrutiny after it was revealed that We Charity, an organization Trudeau’s family has worked for, was chosen to administer it. Trudeau’s wife, brother and mother have been paid a combined $300,000 Canadian (US$221,000) for speaking at a number of WE events.

Nelson Wiseman, a political science professor at the University of Toronto, said Morneau’s resignation is not a surprise and noted he too had a conflict of interest with the charity.

“By firing Morneau, Trudeau is hoping to take the attention off himself,” Wiseman said. “Once the government announced that Carney was ‘advising’ Trudeau, that signaled that Morneau would soon be gone.”

Wiseman said Morneau is the sacrificial lamb in the We Charity affair.

“I don’t think the departure was a product of policy differences, although the prime minister’s office would like to make it so appear,” he said. “Morneau’s departure is a direct consequence of his association with the WE charity, with him and his family having received free trips to Kenya and Ecuador and his daughter’s employment with WE in flagrant violation of the Conflict of Interest law.”

Morneau has been Trudeau’s finance minister since the prime minister took office in 2015. He is the former head of Canada’s largest human resources firm, Morneau Shepell.

Gerald Butts, Trudeau’s former principal secretary, noted recent leaked reports of acrimony between Trudeau and Morneau and said in a Twitter message earlier on Monday to knock it off.

“Liberals are more lethal to Liberals than any competing partisans,” Butts tweeted. “Canadians have little patience for this stuff in the best of times, and these are not those. Friendly advice to former colleagues: knock it off, unless you missing losing.” 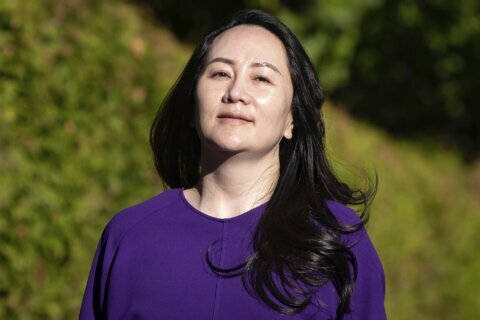 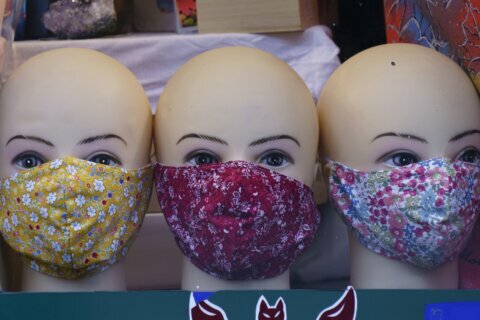 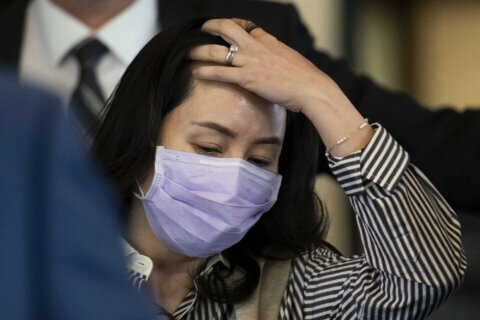