TORONTO (AP) — Canada’s Prime Minister Justin Trudeau launched his reelection campaign Wednesday, saying that Canadians need to decide whether they want to return to the “failed policies” of a conservative government that believes in cuts and austerity.

Trudeau kicked off his bid to remain in office ahead of an Oct. 21 vote after meeting the country’s governor general and dissolving Parliament.

“Canadians have an important choice to make,” Trudeau said. “Will we go back to the failed policies of the past or will we continue to move forward?”

Tall and trim, Trudeau channeled the star power of his father in 2015 when he defeated Conservative leader Stephen Harper, who ruled for nine years and was the most right-leaning prime minister in the country’s history. But the son of late Prime Minister Pierre Trudeau could now be in trouble. Polls say the opposition Conservative party, with its unknown and untested leader Andrew Scheer, is running close to Trudeau’s Liberals.

Not since 1935 has a government that won a majority of seats in Parliament in its first term lost power in the next election in Canada.

Trudeau has been admired by liberals around the world for his progressive policies in the Trump era, with Canada accepting more refugees than the United States. His Liberal government has also strongly advocated free trade.

But the 47-year-old finds himself vulnerable following one of the biggest scandals in Canadian political history, which arose when Trudeau’s former attorney general said he improperly pressured her to halt the criminal prosecution of a company in Quebec. Trudeau has said he was standing up for jobs.

The scandal rocked the government and led to multiple resignations earlier this year, causing a drop in the leader’s poll ratings.

Scheer, the head of the conservative party, said Wednesday that Trudeau had lost the moral authority to govern.

“Over the next five weeks I will be explaining the reasons why Justin Trudeau has lost that authority and our alternative plan,” he said.

Trudeau’s warning of conservative cuts and austerity measures are likely aimed at voters in Ontario, who elected a now unpopular conservative populist in 2018 as government premier.

“Ontario Premier Doug Ford has reminded Ontarians what a conservative government can be like,” said Robert Bothwell, a professor of Canadian history and international relations at the University of Toronto.

Trudeau’s father, Pierre Trudeau, swept to power in 1968 on a wave of support dubbed “Trudeaumania,” but narrowly avoided losing the 1972 election just four years later. He ended up leading Canada for almost 16 years, becoming a storied name in Canadian history who was responsible for the country’s version of the bill of rights.

Justin Trudeau’s decisive victory in 2015 restored his family to the national political stage and allowed Canadian voters to reclaim their country’s liberal identity after nearly a decade under Harper.

Since then, he has legalized cannabis nationwide, put a price on carbon and bought a proposed pipeline expansion project that would get Canada’s oil to international markets. Canada has the third-largest oil reserves in the world.

Trudeau will need to win 170 of the 338 seats in the House of Commons in Parliament to win a majority, but a minority government is highly possible. In that scenario, either Trudeau or Scheer would have to rely on at least one opposition party to pass legislation. 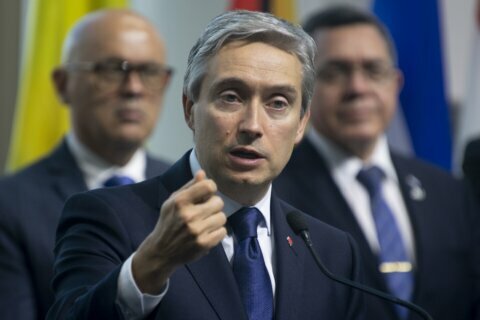 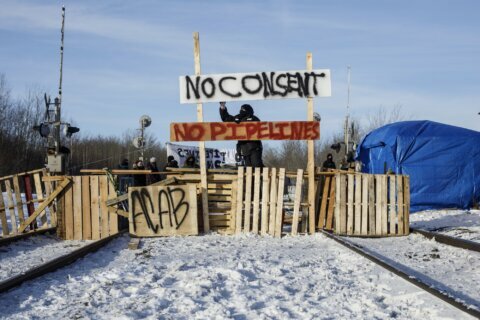 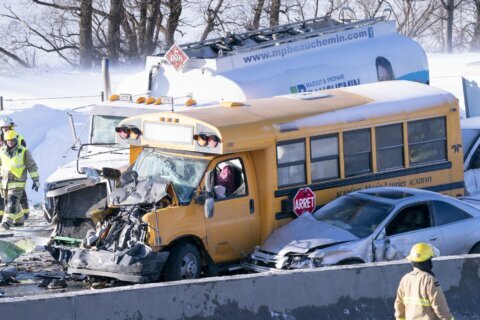