NEW YORK (AP) — Results from Macy’s, Kohl’s and Gap on Thursday further underscored the cloudy picture for U.S. retailers heading into the start of the holiday season.

A day after Target reported a sharp drop in quarterly profits, it’s clear that inflation-hit shoppers in the last few weeks were waiting for deals and not willing to pay full price for purchases they could put off. The big question will be if U.S. consumers will spend more freely in the coming weeks.

“I think everybody believes that Christmas will come, but I don’t think anybody out there knows for sure exactly what’s going to happen,” Kohl’s chairman Peter Boneparth said.

Macy’s on Thursday reported that its profit and sales slid in the third quarter. Yet, the New York company topped Wall Street expectations and raised its earnings outlook, in part due to better credit card revenue. Its stock rose more than 15% Thursday.

Shares of rival Kohl’s rose 5% even after it withdrew its annual earnings outlook amid volatile spending, an uncertain economic environment and a CEO transition. Like Macy’s, it reported a drop in sales and profit, but beat Wall Street expectations.

Shares of struggling Gap Inc. rose 14% in extended trading Thursday after it reported better-than-expected sales results. The San Francisco-based chain, which operates stores under its namesake, Banana Republic, Old Navy and Athleta, swung to a profit from a loss a year ago, and sales rose 2%.

But it also delivered a tempered holiday outlook.

Target, Macy’s and Kohl’s all noted a slowdown in spending in the last few weeks as the kickoff to the holiday shopping season approaches, which could force retailers to cut prices even further.

One exception was Walmart, which has a more robust grocery aisle and is the nation’s largest retailer, reported better-than-expected earnings and raised its earnings outlook.

“Visibility for the fourth quarter has been as difficult as any period I can remember,” Boneparth told analysts on a call Thursday. He noted the situation a year ago, when retailers were dealing with supply-chain snarls.

“You had last year a situation where nobody had inventory,” he said. “All customers were inclined to buy early. Now, we flip over, everybody has a lot of inventory.”

Comparable sales — those from established stores and from online — slipped 2.7% including licensed businesses compared with the year ago quarter, but it was up 6% compared with the third quarter of 2019, before the pandemic.

“We know the consumer is under increasing pressure and has choices on where to spend,” said Macy’s CEO Jeff Gennette.

Gennette told The Associated Press Thursday that shoppers’ focus on sales merchandise will make the period between Thanksgiving and Christmas “more intense.” He said that Macy’s is ready to ramp up discounts when needed.

Macy’s and Kohl’s took a blow at the beginning of the pandemic as they were forced to close stores for a few months, but sales rebounded in 2021 when Americans began to refurnish homes or buy casual clothing as they stayed close to home. Shoppers were also flush with government stimulus money.

But Americans dramatically shifted away from pandemic-fueled spending as the virus eased, and that has left a number of retailers with excess inventory that is now being sold at discounted prices. Elevated prices for food, rent, gasoline and almost everything else have also redirected spending toward necessities, which hurts clothing stores.

In August, Macy’s said it cut orders where it could to better sync with customer demand. It has also cut prices to clear than inventory. But on Thursday, it said it has made good progress in clearing some of that merchandise.

Kohl’s posted net income of $97 million, or 82 cents per share, for the three-month period ended Oct. 29. That compares with $243 million, or $1.65 per share in the year-ago period. Analysts were expecting 77 cents on $4.07 billion, according to FactSet.

There is a lot going on outside of sales at Kohl’s. CEO Michelle Gass said this month she’s leaving for the top post at Levi Strauss. There has also been heavy pressure from big stakeholders in the company for changes in leadership.

Kohl’s board has formed search committee to find a new CEO. Director Tom Kingsbury is serving as interim CEO. 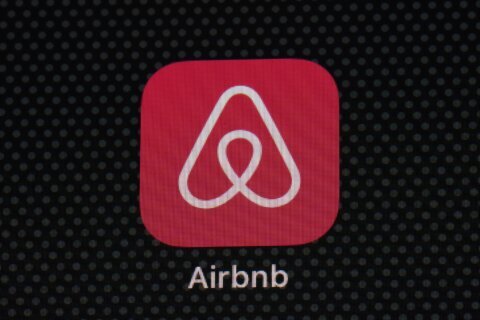 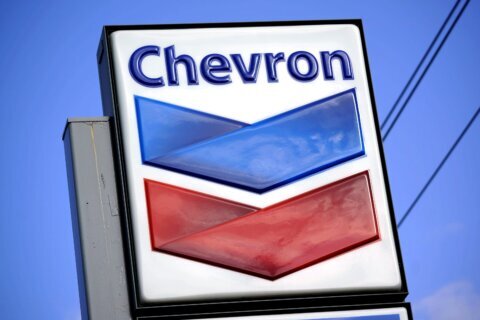 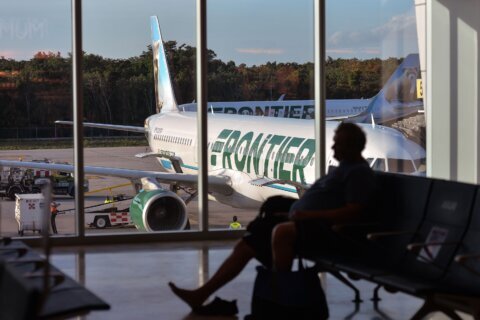